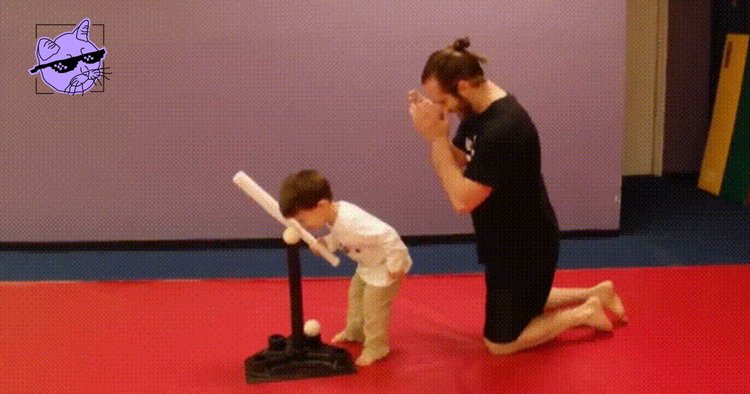 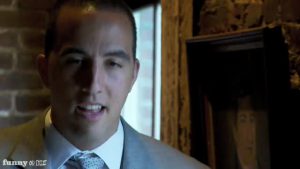 Comedian Matt Rittberg (www.mattrittberg.com) creates a hilarious spoof of “Goodfellas” based on Goldman Sachs outrageous compensation and Wall Street excess. Lloyd Blankfein, Goldman’s CEO, sent out a memo recently telling his top employees not to buy anything flashy with their bonuses. This a parody of the scene after the heist where De Niro tells his mob guys the same thing! Is Goldman stealing from the American public? Watch this video and decide for yourself. 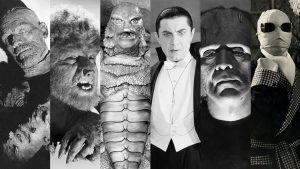 We asked the only folks who’ve been called monsters more than the candidates who they’re voting for. 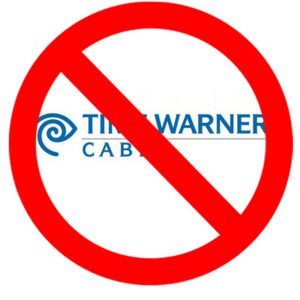 So we’ve all agreed to see Time Warner in hell, right? (You can swap in Comcast if you’d like)

Being successful in the music industry is hard, but even harder when you ‘re drummer is a cheesy gordita crunch 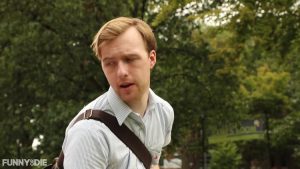 “Ryan has another question for Graham.” 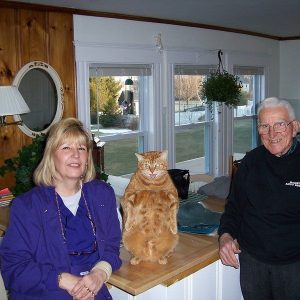 No clue what’s going on here.