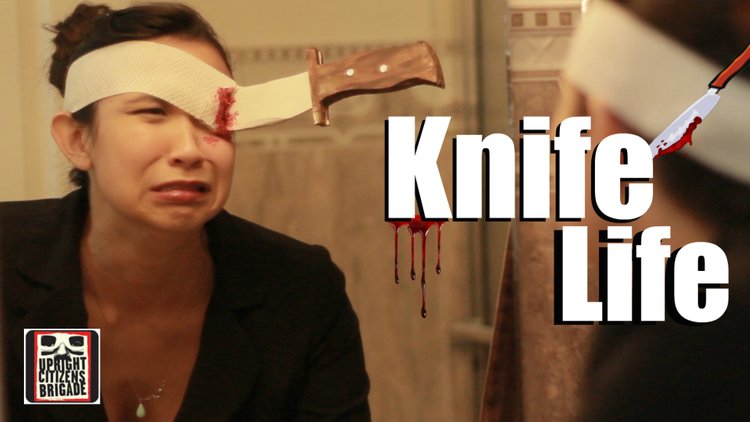 Does having a knife stuck in your eye get you down? Don't pull it out, pimp it out! With Knife Life! An infomercial parody from UCB's Maude Team, Sugar. Catch us every last Wednesday of the month at UCB Sunset. Written, directed and edited by Laura Malone Hunt Cinematography by Adrian Izquieta Sound by John Richard Cast in Oder of Appearance: Becca Scott Kerns, Andrew Hansen, Warren Burke, Laura Malone Hunt, Kimia Behpoorni, Dione Kuraoka, Oscar Montoya and Voice Over by Christine Bullen. 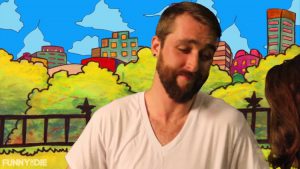 Part 1/6 of a web series by Nicolas Luna. 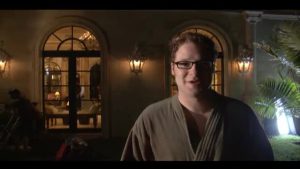 Seth Rogen talks about the inspiration for his character, Ira Wright 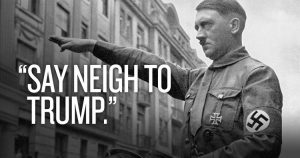 “Remember when he said all Mexicans are rapists? Does he know what a Mexican is? I do! And I ‘m Hitler. A terrible, terrible man.” 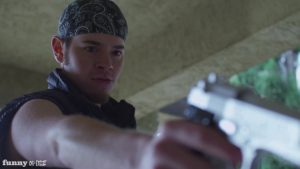 What can go wrong on this beautiful day? Bad Weather Films 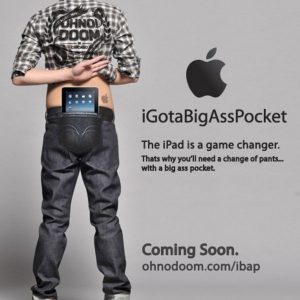