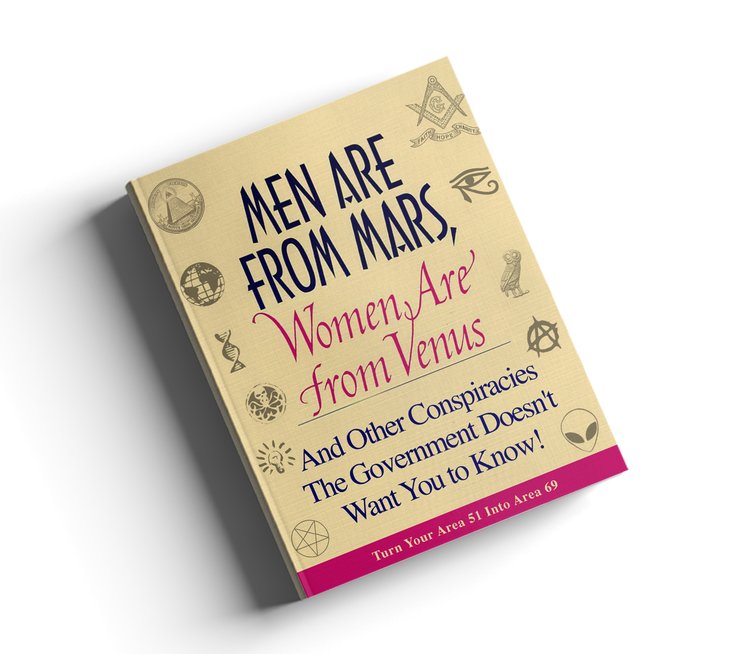 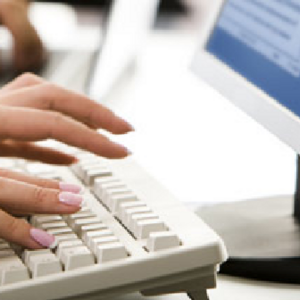 Cover letters are a crucial step towards getting a job. Here to offer some tips and advice is Robert Little, a murderer. 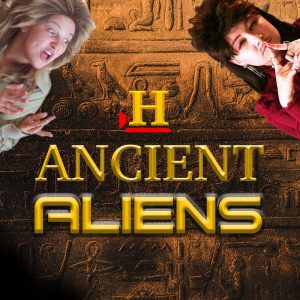 All Celebrities are ALIENS? We Have Proof! 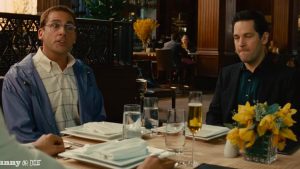 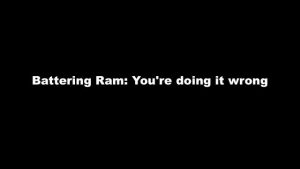 Man attempts to open door with head. Thanks to: youtube.com/budge125 For more FAIL visit http://failblog.org 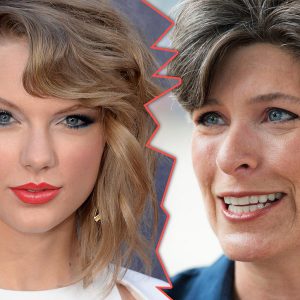