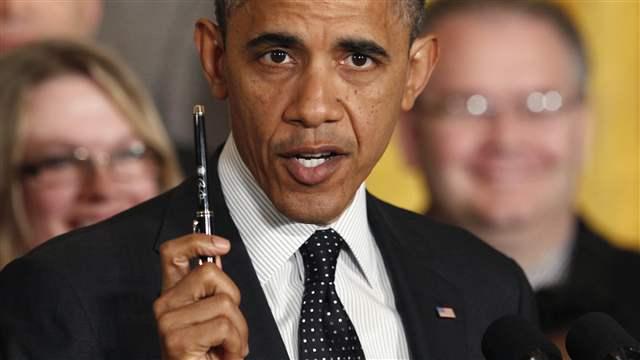 Being the President of the United States has provided me with a lot of incredible opportunities. I get to create policies that improve the lives of the American people, and meet with influential icons to pick their brains. But I have to say that the single greatest thing about being the leader of the free world is that I don ‘t have to pay for pens.

Seriously, I can get as many as I want. I just tell them to bring them to me, and they do.

Any kind I want, too. I ask for a Sharpie, BOOM, I get a Sharpie. I don ‘t even have to reimburse them or get a request signed by a supervisor.

When one of the pens dries out, I don ‘t have to lick the tip and draw spirals until it gets flowing again. I just throw it away and ask for a new one. That ‘s how high on the hog I ‘m living.

Even though I definitely could, I don ‘t ask for fancy Mont Blanc pens. The American people would be furious if they found out I was wasting their tax dollars by plowing through pens of that caliber.

And as tempting as it is, it would be unseemly to accept promotional pens from lobbyists. We cannot allow the lure of free pens to make us betray our principles. It would be a slap in the face to the Founding Fathers, who refused to accept complimentary quills from the king of England.

You should have seen how excited the president-elect was when I told him about the pen situation. His eyes just lit up. We were able to set aside our political differences and enjoy a shared moment of contentment over not having to pony up for pens. I think we even high-fived.

Free pens have a way of bringing people together.

I get concerned that my daughters have been spoiled by all the pens they ‘ve gotten the last 8 years without having to work for them. Michelle and I want our kids understand not everyone lives like this. That ‘s one reason we take them to volunteer at a local soup kitchen each year. It ‘s important to help the pen-less by ladling them stew.

I will miss the unbelievable team I ‘ve had the honor of working with every day. We have put together a phenomenal group of people that are smart, kind, and generous with their pens. I can ‘t tell you how many times one of them has let me borrow a twin-tip knowing darn well I was never going to return it. That ‘s how dedicated they are.

When my term ends in January, I hope they don ‘t ask me to give all the pens back. But each time I leave the White House on a diplomatic mission, I secretly tuck dozens of pens into my socks and give them to trusted friends to hold for me. Just in case the worst happens. We usually meet in the restroom at a pre-arranged time for the hand-off. I grease my security team with a few pens to keep them quiet. Not cheap Bic Round Stics either. We ‘re talking Pilot G2 ‘s.

Sometimes I put the pens in my mouth and pretend it ‘s a cigar. That ‘s pretty fun. 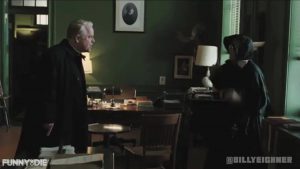 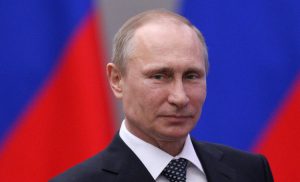 “I have killed many men for less than calling me a killer.”

Sure, this week’s tweets are dumb, but they could definitely stand to be dumber. 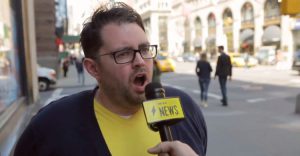 Funny Or Die News hit the streets to talk to the people about the protests in Baltimore following the death of Freddie Gray after his spine was severed in the hands of local law enforcement. Today it was announced that the police officers involved will be charged. Tragically since this seems to keep happening, we decided to make a reusable video template that we can keep using. Since, fucking tragically, until our system changes this will probably happen again. 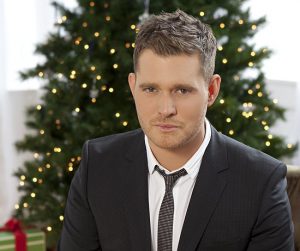 I’m always put back in the attic after Christmas and it would be awesome if this year I wasn’t.

The press secretary of DC Comics defends their latest film JUSTICE LEAGUE in a press conference.