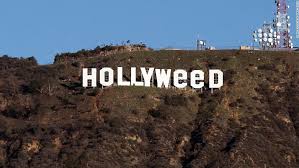 On New Year ‘s Eve, the famous “Hollywood ‘ sign was mysteriously vandalized to read “Hollyweed. ‘When workers were removing the prankster ‘s additions, they found the following note wedged under a nearby rock:

WE ARE the citizens of HOLLYWEED. WE BELIEVE in the MIND-ALTERING COMBO of COOL MOVIES and DOPE-ASS WEED. Too many movies today are TOTAL FUCKING BUMMERS that HARSH OUR BUZZ. WE DEMAND more CHILL FLICKS that are fun to watch when you are HIGH AS FUCK.

WE ACCUSE the movie studios of being, like, slaves to money. They only want to please their NARC CRITICS and create nothing for the viewing public that is BLAZED OUT OF IT ‘S SKULL and wants to have it ‘s BRAIN MELTED.

WE, THE CITIZENS OF HOLLYWEED, DEMAND more shit in movies like:

WE, THE CITIZENS OF HOLLYWEED, are TOTALY BUMMED OUT by shit like:

WE ARE CALLING FOR an influx of DANK CHRONIC at every step in the film making process. Screenwriters should be CONSTANTLY TOKING, so-called “power lunches ‘ should happen over POTENT EDIBLES, and test audiences should be SUFFICIENTLY HOT-BOXED.

WE ENVISION a world where DOPE MOVIES will make people want to GET STONED, which will inspire them to make MORE DOPE MOVIES. But until the entertainment industry has a SELF-PROPELLING CANNABIS CULTURE, WE, THE CITIZENS OF HOLLYWEED, put forth the following movie pitches as a means to prime the pump:

You can take down our sign, but it will always be HOLLYWEED IN OUR HEARTS AND LUNGS!

LOVE,
THE CITIZENS OF HOLLYWEED 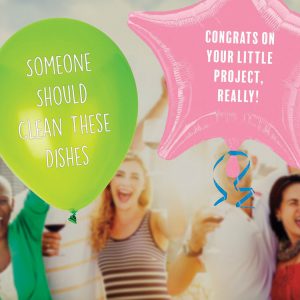 “Thanks for some of the memories.”

Michele Bachmann releases a video announcing she won’t be running for re-election next year. 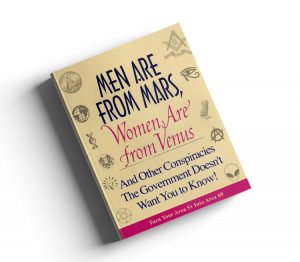 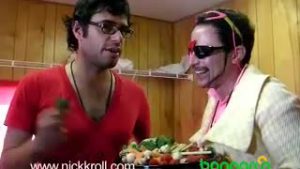 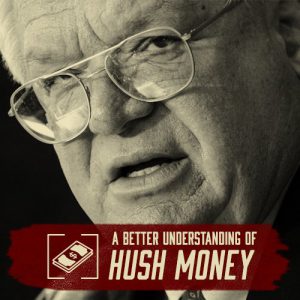 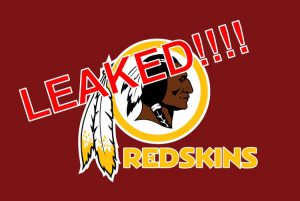 The Washington Redskins Executives try to think of a new name for their team, and it’s all on tape!