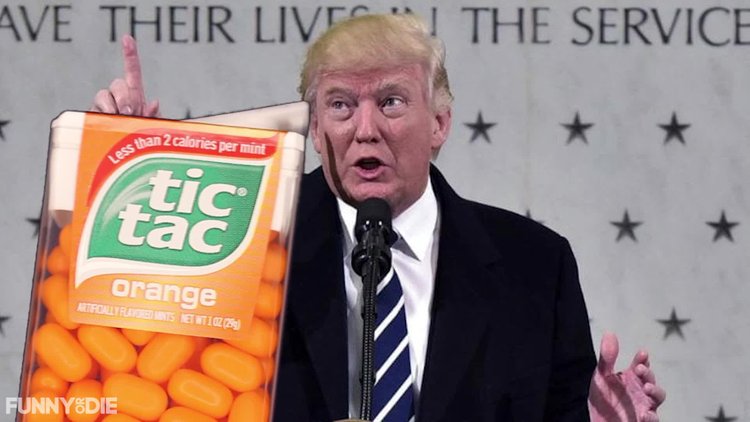 You know Donald Trump's Tic Tacs from the infamous Access Hollywood tapes. Well now Tic has become Trump's closest advisor in the White House. This is week one through the eyes of Mr. Tac. 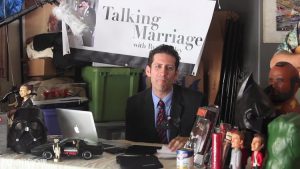 Sally Pressman (Army Wives, Scandal) and David Rogers (Mixology, Nashville, Jane By Design) show Ryan what it’s like to be married and Ryan shows them how to host a successful web talk show about marriage and Josh shows David how to tune a ukulele and Sally and Tiffany exchange numbers. Also Sean and Evan are there. 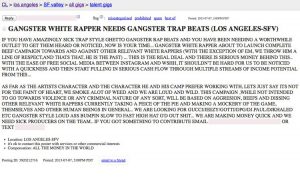 Open your mind to a whole new side of Donald Trump. 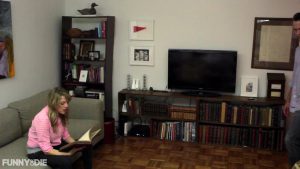 “When James was a baby, his parents gave him up for adoption. Carly’s parents wanted a cute baby boy, couldn’t find one, so settled for James. The two were so close in age that their parents decided to tell everyone – including Carly and James – that they were twins. Now in their late 20s, career-oriented James is forced to let an apathetic Carly live with him as he attempts to help Carly straighten her life out.” Written by and Starring Carly Ann Filbin and James Coker Color Correction by Dominick Martimucci Produced by Whitney Meers. Directed by Shane Tilston http://www.NotTwinsSeries.com 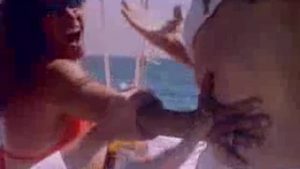 Now that you love Bieber, have fun watching him goof off about fashion, dicks, and paparazzi.