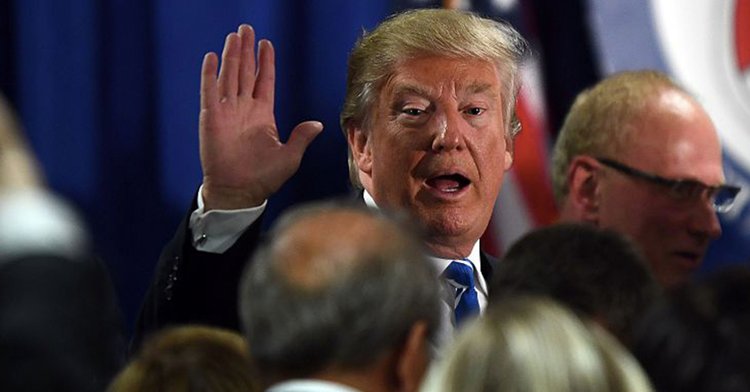 Washington D.C. – President Donald Trump was exiting a meeting today at 2:30 east coast time in the White House, when an unnamed aide waved to him. At least that ‘s what the President thought.

As it turns out the aide was waving to another person who happened to be behind Trump.
Once Trump realized the person waving to him wasn ‘t making proper eye contact, the President looked back over his shoulder and saw the other person the wave was meant for ‘ waving back. The initial wave was, in fact, not meant for Trump.

Immediately self-consciousness flushed across Trump ‘s face, according to onlookers. The President tried to lower his hand mid-wave, hoping no one saw the ill fated and humiliating mistake. But it was too late.

‘It was really terrible. Really terrible, ‘ Trump told reporters at an impromptu press conference moments after the wave confusion incident. ‘I felt like everyone saw me wave back and then saw me realize the wave wasn ‘t for me. I felt naked. It ‘s a terrible thing. When someone waves to you you feel good, you know? And then to have that taken away, and to look silly? It was very hard for me. So to feel strong again I ‘m signing an executive order canceling all federally funded lunch programs for poor children. ‘

The executive order doesn ‘t directly cancel the program but will instruct the Department of Education and Justice Department to stop enforcing laws mandating federal funds allocated for school lunches be spent on school lunches.

‘I get it. A bunch of people will say ‘Boo-hoo, boo-hoo, they ‘re little kids! They didn ‘t wave at you, ‘ ‘ Trump said, doing a mocking whiny voice. ‘But people need to be held accountable. Even if they ‘re not the right people. And I need to feel powerful. Because, like, I am. ‘

A manhunt is currently under way for the unnamed aide who waved across Trump ‘s line of sight. His name has not been released by the FBI, but it is rumored the man in his mid twenties has disappeared and possibly gone to Yemen.

‘We will find him. And believe me, he will be tortured, ‘ Trump emphasized. ‘And we will get his family, his friends and people who look like him. ‘

When asked about the other person the aide was waving to, Trump was less effusive.
‘Look, that was some guy who was waved to. Who cares? I ‘m a good guy. And I ‘m, like smart, you know? ‘

The President was then ushered away by advisors to watch an episode of Life Below Deck on the Bravo network. 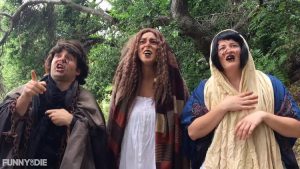 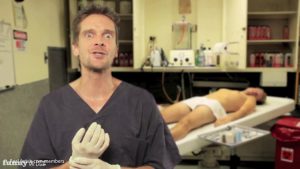 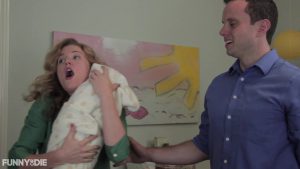 They bring home a brand new baby. All they have to do is put it to bed. Guest Writer: Mark Kendall Guest Starring Deborah Childs Filmed by Neil Logan Butler “Melodie Victoria” Kevin MacLeod (incompetech.com) 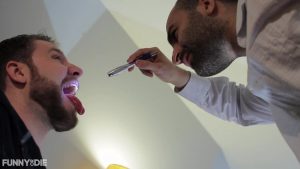 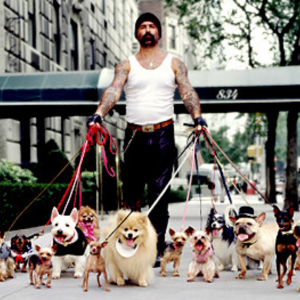 The search is over. Even if you don’t have a dog.