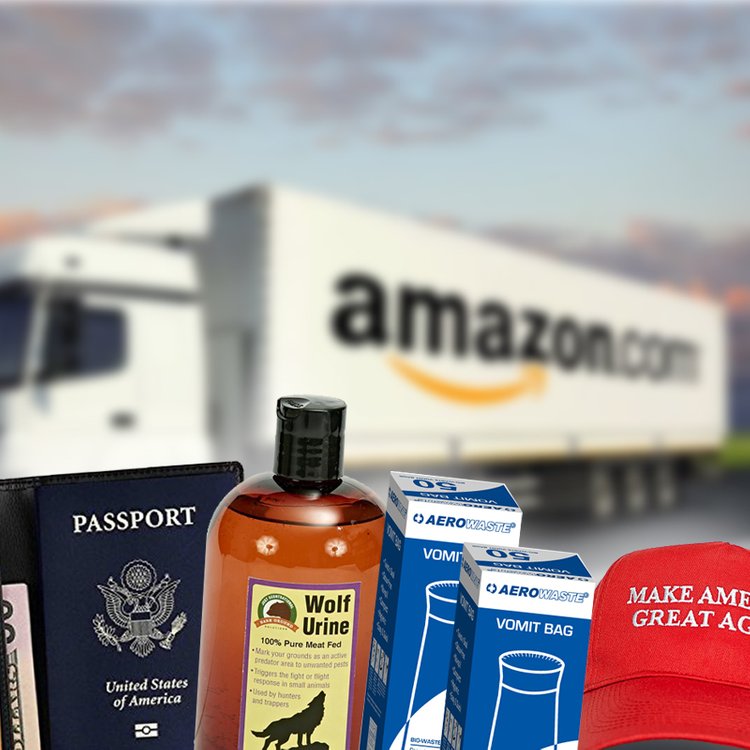 Following the Trump administration ‘s discussion of ‘alternative facts, ‘ George Orwell ‘s dystopian novel, 1984, soared in sales to become the top-selling book on Amazon. Here are some other items that have been flying off of Amazon ‘s online shelves after Trump assumed power.

Every time Trump mentions how his inauguration crowd was the biggest in all of history, these rocket up the sales charts!

These are now the #1 top-selling travel accessory. The most common review is: ‘Using this so I can leave America for 4 to 8 years. 4/5 stars. I would ‘ve given it 5 stars if it had somehow changed the elections results so that Trump didn ‘t win, but it didn ‘t do that. ‘

Those trying to curry favor with the new President have made these 32-ounce jugs of wolf urine a hot commodity. Since the urine of Russian prostitutes isn ‘t yet available on Amazon, but should be in early April, this is the next best thing to get Trump on your side!

As Trump ‘s crazy plan to build a giant wall between America and Mexico becomes more and more of a reality, fun wall stickers are selling like crazy. If we ‘re gonna have a gigantic wall, we might as well have some fun stickers on it! ‘Wine A Bit, You ‘ll Feel Better ‘ has topped the charts along with ‘You Don ‘t Have To Be Crazy To Be President, But It Helps! ‘ and ‘Oh, God, When Will All Of This End??? ‘

Honestly, these just always sell well. Not even Trump can stop a Slinky.

After Trump ordered the Environmental Protection Agency to freeze all grants and contracts, a move that could greatly affect the agency ‘s ability to protect and maintain air and water quality, sales of oxygen tanks skyrocketed. Prudent customers realize that we may soon live in a Mad Max type world where if you don ‘t have your own supplies of air and water, you ‘re as good as fucked. Plus, you can always use these to go SCUBA diving, and hopefully find an underwater civilization that isn ‘t controlled by an insane person where you can set up a new life.

For when you run out of vomit bags. 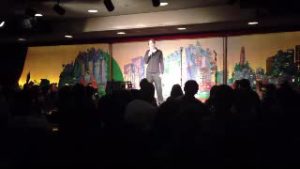 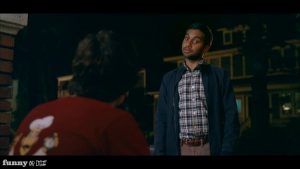 Nick (Jesse Eisenberg) and Chet (Aziz Ansari) have to get out of quite a pickle. In Theaters August 12th. 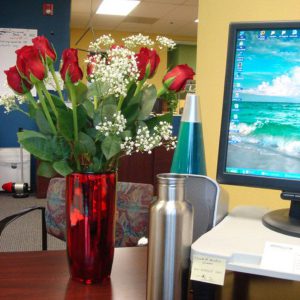 Set your speedometer 20mph ahead 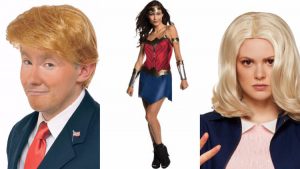 Headed to a Halloween party? Print out your card and play along!

Matthew McConaughey reprises his role as David Wooderson from “Dazed and Confused” in Butch Walker and the Black Widows newest video for their song synthesizers.