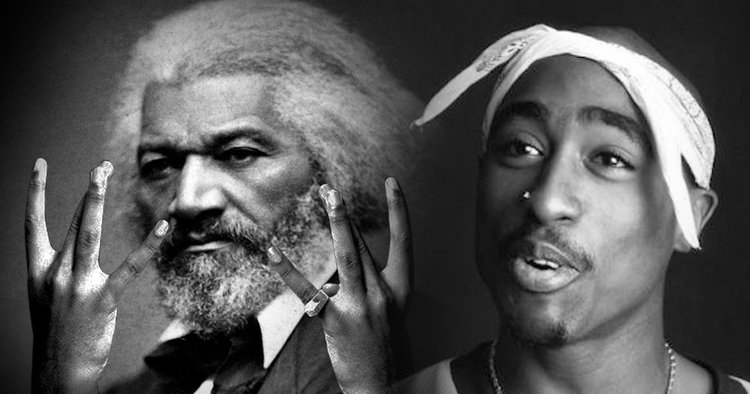 Mr. Trump is being heavily criticized for his comments about Frederick Douglass, in particular his use of the present tense about Douglass being recognized more and more, implying that the President appeared to think Douglass was still alive.

But I applaud President Trump ‘s bravery in taking a stance on the controversial matter of whether or not Frederick Douglass, the 19th century abolitionist, is still alive.

For us Frederick Douglass truthers, this is a huge breakthrough for the cause. Someone in the spotlight, and of such esteemed office as President of the United States, is finally talking about something that we in the Douglass-Net have known for years. Frederick Douglass is alive and well and is currently hanging out with Tupac watching the 13th on Netflix after they binge watched Luke Cage. Douglass gets a kick out of the scenes on Frederick Douglass Boulevard. That ‘s my “hood. ‘ He always puts it in air quotes. You don ‘t have to believe me. What the liberal media and “historians ‘ would want you to believe is that Frederick Douglass died in 1895 at the age of 77, making him 199 years old. Yes, that sounds absurd that anyone would think this person was still alive today. But have you ever heard of the phrase, “black don ‘t crack? ‘ I rest my case.

It only makes sense that a 19th century abolitionist would hang out with a 20th century rapper. Tupac wrote countless songs about freedom and change, just as Douglass wrote speeches.

We see in the lyrics to his so-called posthumous song “Changes,”I see no changes wake up in the morning and I ask myself is life worth living should I blast myself? ‘ We all know that Tupac faked his death, because how could he wake up in the morning in 1998 if he died in 1996? Impossible! Unless the Tupac hologram at Coachella five years ago wasn ‘t a hologram, it was Tupac himself. He just needed to do one more gig for Shug. Black don ‘t crack. I. rest. my. case!

The clues go even deeper. Look at the following two excerpts and see if you can spot the influence, a text from an 1852 address from Frederick juxtaposed next to yet another so-called posthumous Tupac recording:

“There, the question of emancipation was a high religious question. [ ‘] The anti-slavery movement there was not an anti-church movement, for the reason that the church took its full share in prosecuting that movement: and the anti-slavery movement in this country will cease to be an anti-church movement, when the church of this country shall assume a favorable, instead of a hostile position towards that movement. Americans! [ ‘] your shouts of liberty and equality [ ‘] universal education [ ‘] nation. ‘

“The American Dream wasn ‘t meant for me / Cause lady liberty is a hypocrite she lied to me / Promised me freedom, education, equality / Never gave me nothing but slavery /And now look at how dangerous you made me / Calling me a mad man cause I ‘m strong and bold / With this dump full of knowledge of the lies you told / Promise me emancipation indispute nation / All you gave my people was our patience / Fathers of our country never cared for me ‘

I bolded all of the words that were the same. Coincidence? Or undeniable proof that both are still alive and well? You decide.

In conclusion, I for one applaud President Donald J. Trump ‘s statements regarding Frederick Douglass. He is being recognized more and more.

And you betta recognize. 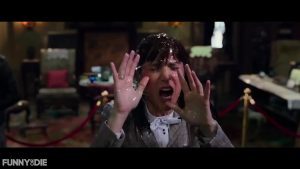 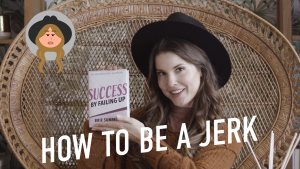 If you ‘ve done any of these things to a waiter – congrats! You ‘re a horrible person AND – we think you should totally take this master class so you can reach your full jerk potential! 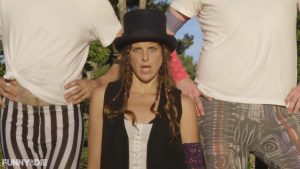 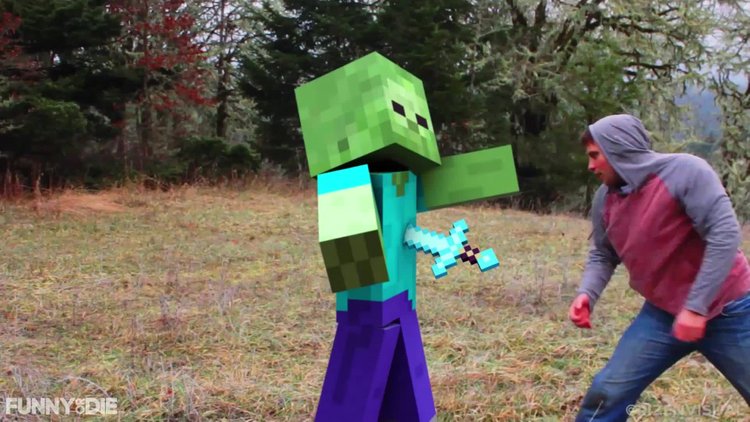 Monsters out during the day? We got this.

In light of recent events, the Sunday Night Football theme song gets an update for the 2015/2016 season.