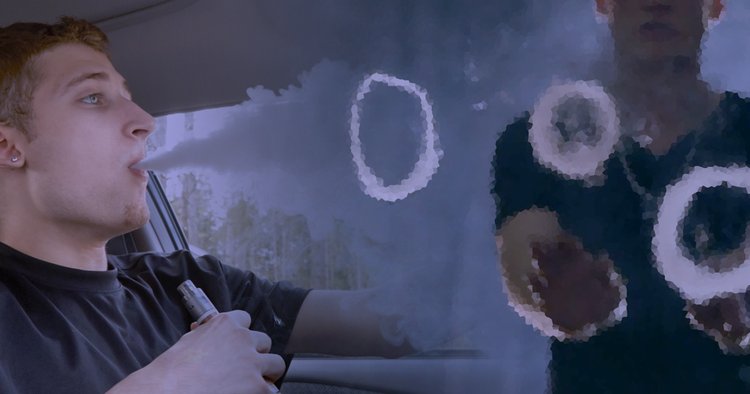 A new study says a fourth of teens who vape use an alarming technique known as ‘dripping. ‘ But here are 25 even cooler and more dangerous trends for teens who vape:

Drinking e-liquid through a straw you found in the trash

Pouring an e-cigarette into a pint of Guinness and chugging

Using nicotine ink to mark your skin permanently with the name of someone you are dating, but not exclusively yet

Fully submerging in a pool of e-juice, without tying your drawstring

Pouring a small pot of nicotine liquid into the nostril, vape amoebas be damned

Dipping bits of pastry or fruit into boiling e-liquid

Sipping from a vape juice box, even though everyone else in your grade now drinks carbonated vape drink from cans

Having the omelet bar chef mix e-liquid in your eggs, and you ‘re not even a guest of this resort

Filling a dark room with vape clouds, dance music, and a bunch of guys wearing a lot of hair gel

Blending nicotine liquid with kale, blueberries, and other superfoods of your choice

5 containers of weed-killer. 1 container of e-liquid. All identical. Vape one at random

Removing the tray of frozen e-juice from the box, cooking on high for 3 minutes, and inhaling through the one-inch slit cut in the plastic overwrap

The vaping of the future

Similar to traditional dripping, but while skateboarding into traffic

Like vaping, but replacing the nicotine liquid with finely cut tobacco 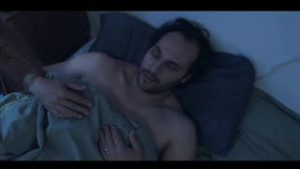 Mr. Rogers has a dark secret in the new trailer for ‘Won’t You Be My Dahmer?’ 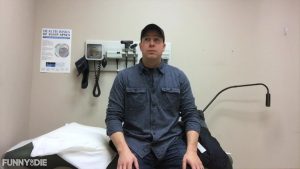 What we do when we’re waiting for the doctor. 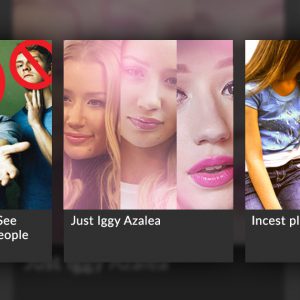 Putting on “I Think We Should See Other Foster The People” will send a clear message.

What’s the deal with Topher Grace?