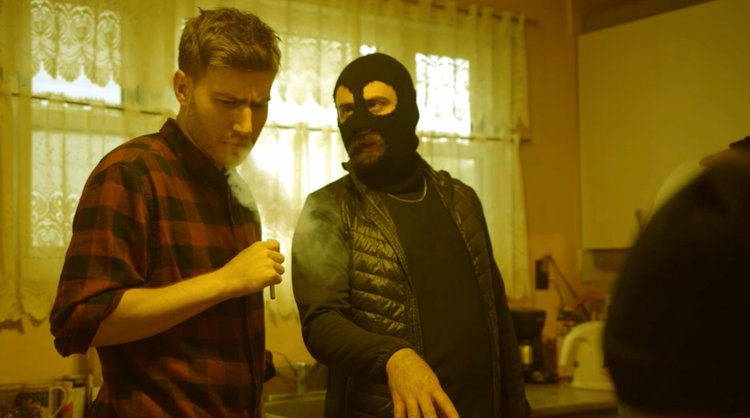 TOTALLY REPORTED is a brand new investigative journalism show that uncovers the world ‘s most unreported (and totally ridiculous) stories: Whether it ‘s metropolitan nudists, endangered gay gorillas, or fine cannibal cuisine ‘ There ‘s no story too under reported for the Totally Reported team.

P-00 is one of the fastest growing drugs in Europe ‘s dope-ass party scene. Though little is known of its contents, one thing ‘s for sure – this stuff looks like the sh*t! Watch above & below as Lennon dives nose-first into a thorough investigation. 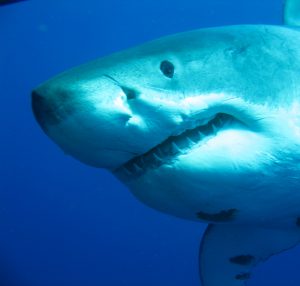 Can’t Wait For The Movies gives you a sneak peek at The Amazing Spiderman before it comes out, even though it’s been out before several times. 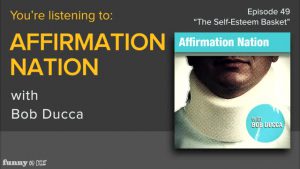 It is time once again for one of Bob ‘s guided meditations. Find somewhere cozy to sit, put on some soothing music, and relax!

We must stop this mischief before it gets too late

In today’s episode, Morgan goes for a run. 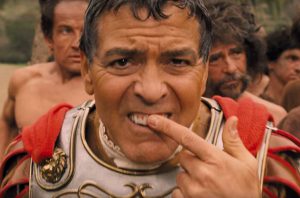