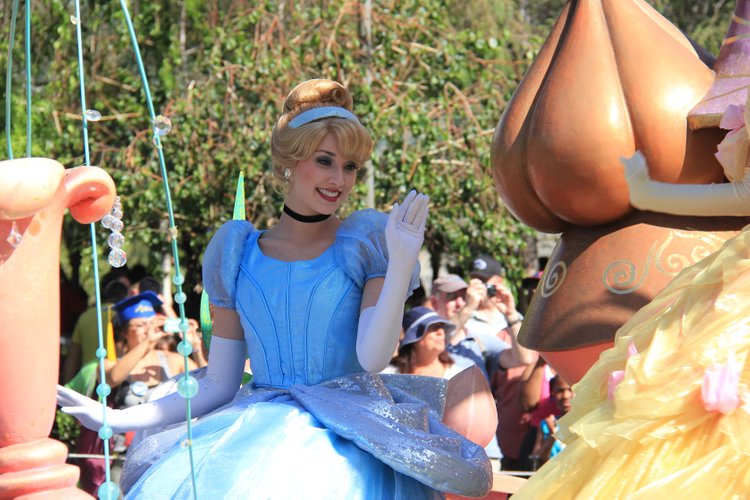 News that the latest Disney remake will include a gay character has some calling for a boycott, but it ‘s just the first in a series of scenes in upcoming Disney remakes that are causing outrage. 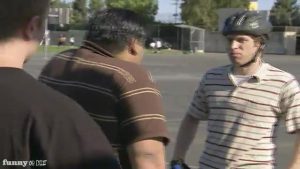 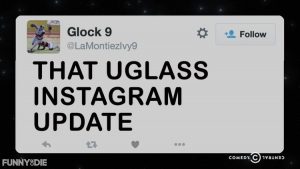 Instagram users are up in arms over the site’s new logo, so Riki Lindhome, Jen Kirkman and Rory Scovel come up with better designs. Watch full episodes of @midnight now — no login required: http://on.cc.com/17MOT5T @midnight with Chris Hardwick airs weeknights at 12a/11c on Comedy Central. 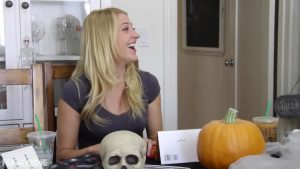 This Halloween, just be yourself! 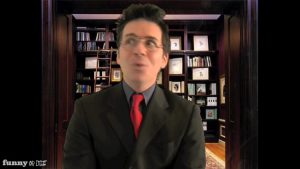 The Official Republican Response to Obama’s indoctrination of the nation’s children. 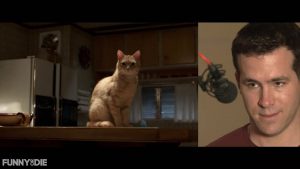 In this new leaked clip from The Voices, Ryan Reynolds tries out some fun phrases with his co-stars (Available April 7th on Blu-ray)