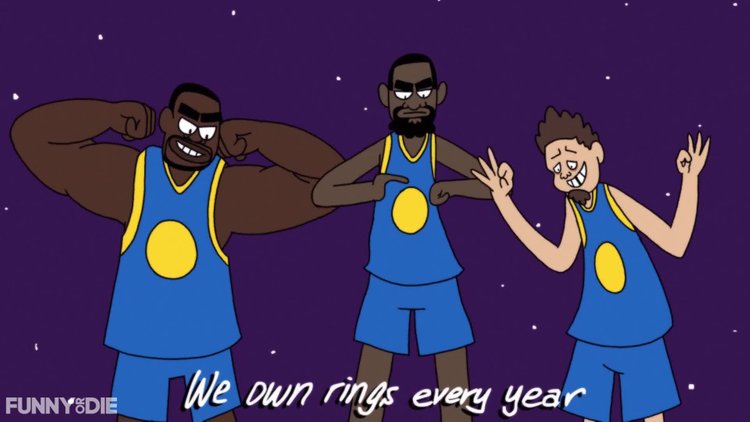 The NBA's back and Kevin Durant's chasing a championship ring with the 2016-17 Golden State Warriors. Sorry LeBron. Subscribe now for awesome new stuff every Monday! http://bit.ly/AOK_YouTube World Wide Webzzz: http://thisisaok.com Like AOK on Facebook if you're an old person: http://bit.ly/AOK_FB Follow AOK on Twitter for short lulz: http://bit.ly/AOK_Twitter Follow AOK on Tumblr for emo lulz: http://bit.ly/AOK_Tumblr Follow AOK on Instagram for visually striking lulz: http://bit.ly/AOK_Instagram Writer: Eric Moneypenny (https://twitter.com/ericmoneypenny) Vocals: Justin Fabillar, Jonathan Hausfater Producer: Aaron Augenblick Storyboards, Layout, Animation: Joseph Altadonna Animation Assistance: Yvonne Hsuan Ho, Keith Stack Compositing and Effects: Yvonne Hsuan Ho Interns: Irving George, Branko Kljajic Lyrics: All I do is chase, chase, chase my first ring. Stab Westbrook in the back, play with Steph and Draymond Green. And every time I put on a jersey.Everybody wanna throw up. Cause I chase rings. Cause I chase rings. Cause I chase rings. Throw up, throw up, throw All I do is chase, chase, Warrior up. rings- Cause if you can�t beat them, put your hands in the air, then ya join them. Curry! Curry comin in on the verse cause I won 73 and I wanna win now. Our teams were up 3-1 and then we all choked and we all melted down. Warriors already good. Then we got Durant. Blame it on the Union. Or the Salary Cap We a Super team. And we shoot Super threes. Scorin� a million points. LeBron be on his knees. We gonna get our rings, and you won�t get yours. Not the Cleveland Cavs, or San Antonio Spurs. Win rings every year, World Champion. Draymond�s a maniac, kick you in the sac. Now we got Durant, Now where our rings at? Cause all he do,all he, all he, all heall he do All I do is chase, chase, chase my first ring. Leave OKC, so they burn my jersey. And every game I play in Golden State, My scoring average will drop. By 5 or 10 points. Cause I chase rings.Cause I chase rings. Big 4. Big 4. Big 4. Cause all I do is chase, chase, rings, Nobody else in the league has a chance, Unless we all get hurt. 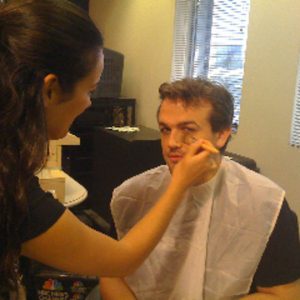 The trailer for Entourageathon, the two-day marathon in which comedian Gil Ozeri tested the limits of human endurance by consuming Entouragein its entirety, culminating with a viewing of the new film. This live-stream event included over 50 special guests. 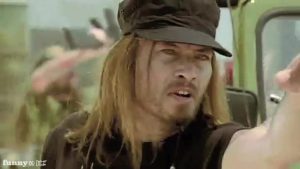 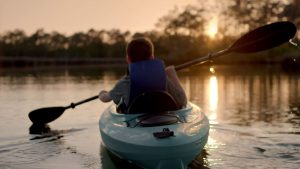