Harrison Ford has had his fare share of mishaps whilst flying his private plane in the past, but what was the real reason for these accidents? 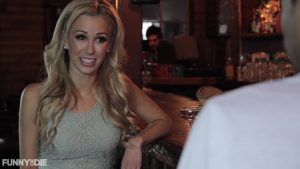 What if people were honest while dating? 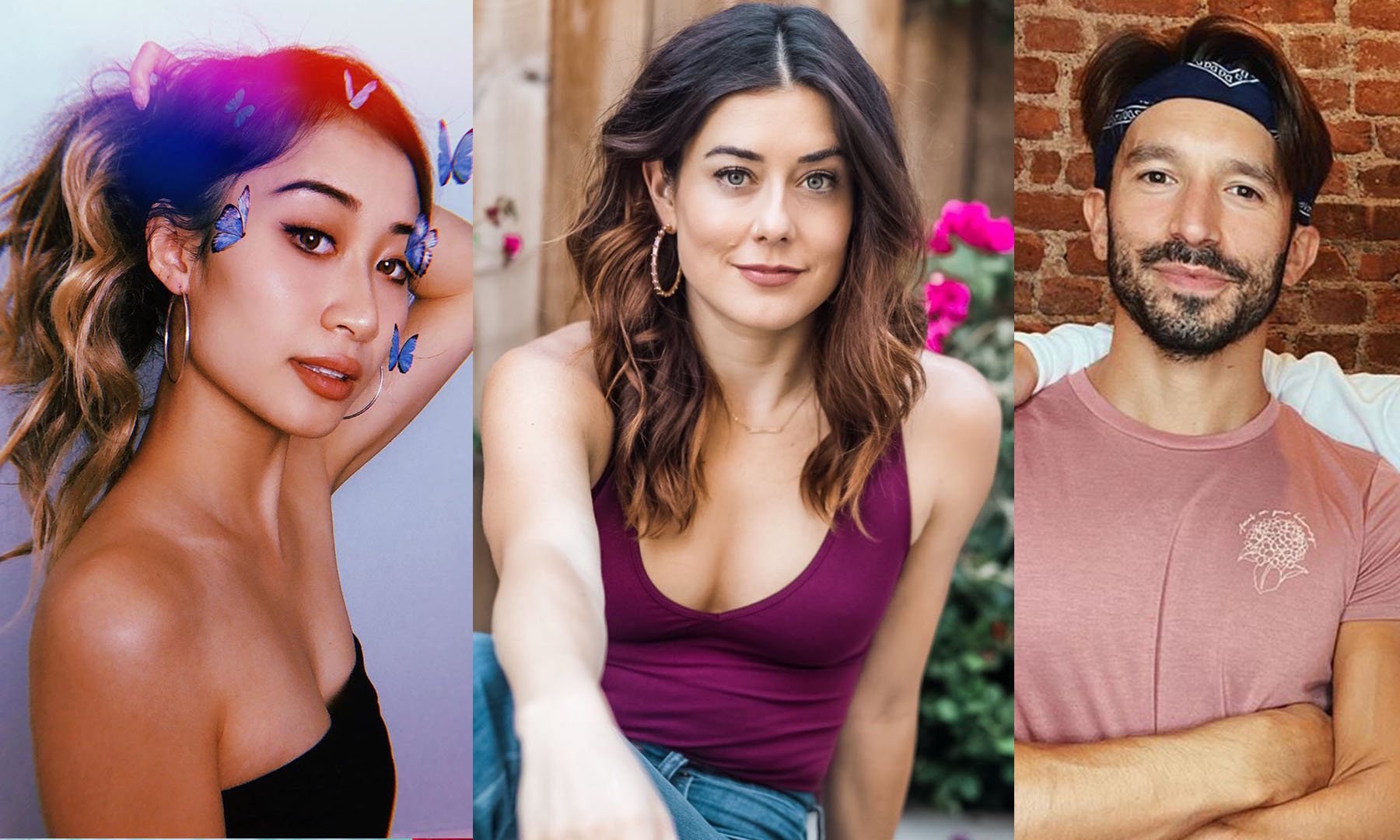 You love your mother. She loves you. Sometimes that’s where the similarities end. 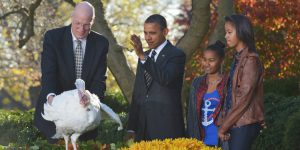 Who will be this year’s Presidential Pardon Turkey? Take a look at this year’s competitors. 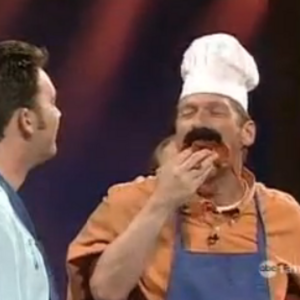 This week Whose Line offers us nothing new in it’s story line. It is for all intents and purposes, a filler episode. It’s infuriating. F.