Larry King celebrates his 60th anniversary as a broadcaster in 2017, but what will his show look like in 2057? Direct from future TV comes Larry's latest talk show “Head Full Of Questions”, an interview series that proves being just a head in a jar won't stop the great Larry King from asking the tough questions. Starring: Larry King, Tiffany Haddish, Janice Dickinson, Ross Marquand, and Lauren Conlin Adams. 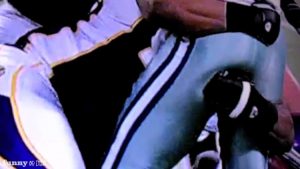 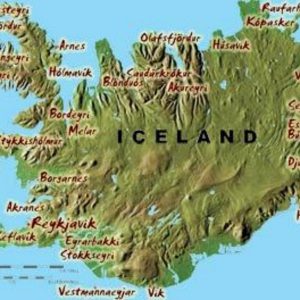 Iceland is looking to change its misleading name. Seriously. Pick up a Reykjavik Herald-Tribune once in a while. 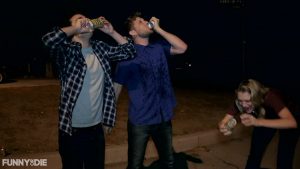 In this pilot episode, three recent college graduates move back in with their parents and have a night of trying things they’ve never done before. 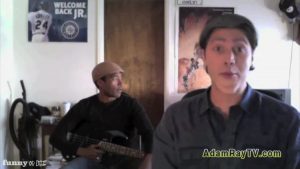 The time has finally come for ex-Tonight Show host Conan O’brien, to return to late-night television. Everyone is excited about his highly anticipated return, but none more than the man who got him fired, Jay Leno. 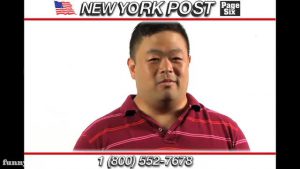 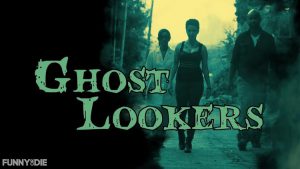 The team encounters a dim spirit haunting the house from “Ferris Bueller ‘s Day Off.”