When you ‘re in the internet content business, sometimes you ‘re in a default mode of crawling the internet just looking for dumb lil ‘ blips to post snarky lil ‘ snarks about. But every now and then you come across something that just blows you away with a reminder of the goodness that it ‘s possible for a human to feel.

To that end, we present the following video of Jimmy Kimmel delivering an emotional monologue about a health scare he and his wife just went through with their newborn son (spoiler: it has a happy ending!).

The video ends with a reminder of the importance of a functioning health care system that is available for all citizens, a system that is currently under threat in this country:

President Trump last month proposed a $6 billion cut in funding to the National Institute of Health, and thank God our Congressman made a deal last night to not go along with that. They actually increased funding by $2 billion and I applaud them for doing that.

More than 40% of those people who would have been affected by those cuts to the National Institute of Health are children, and it would have a major impact on a lot of great places, including the Children ‘s Hospital of Los Angeles, which is so unbelievably sad to me.

If your baby is going to die and it doesn ‘t have to, it shouldn ‘t matter how much money you make. I think that ‘s something that whether you ‘re a Republican or a Democrat or something else, we all agree on that, right? We do.

Whatever your party, whatever you believe, whoever you support, we need to make sure that the people who represent us, the people who are meeting right now in Washington, understand that very clearly.

Let ‘s stop with the nonsense. This isn ‘t football, there are no teams, we are the team, the United States. Don ‘t let their partisan squabbles divide us. We need to take care of each other.

I saw a lot of families there. No parent should have to decide if they can afford to save their child ‘s life. It just shouldn ‘t happen.

Okay, now that you ‘ve had your good daily cry, you may resume your day. 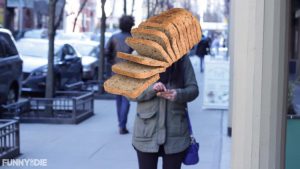 Sometimes you have to say goodbye to the things you love most. Especially if it’s Passover. Even if it’s only for eight days. 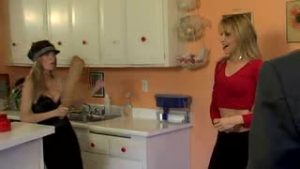 A previously unseen episode of Dateline’s “To Catch a Predator” where despite his clever adlibs, host Chris Hansen looses all control.

Finally the life story of the great fashion designer Mugatu (Will Ferrell) comes to the big screen in Paul Thomas Anderson’s latest film Mugatu’s Thread. A mashup of Phantom Thread and Mugatu from Zoolander. 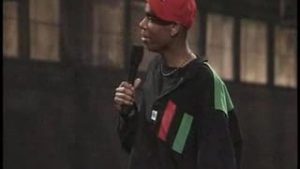 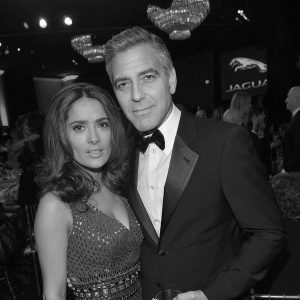 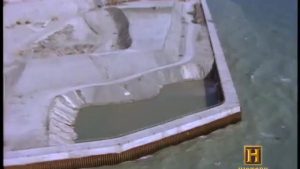 Apologies to The History Channel (They Did Not Make This)