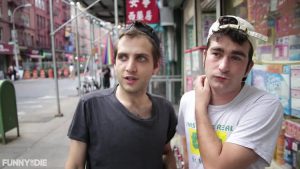 Alex Mullen and Max Azulay return to their hometown! 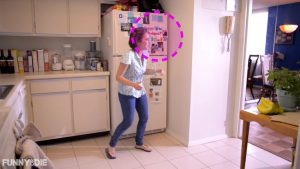 Emma is horrified when Ari enters the kitchen, walking directly into her fart cloud. 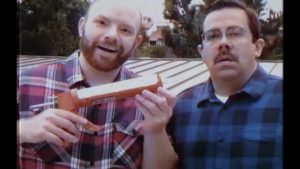 Supermodels Erin Heatherton, Caroline Lowe, and Hannah Ferguson are so hot that it ‘s possible they may be contributing significantly to global warming. That ‘s why they ‘re doing their part to raise awareness of climate change by getting photographed in bikinis in environments affected by drought, rising sea levels, and melting ice caps. 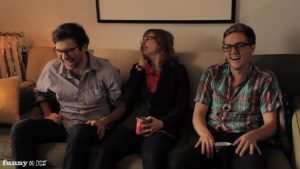 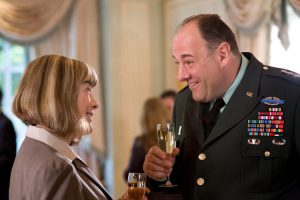