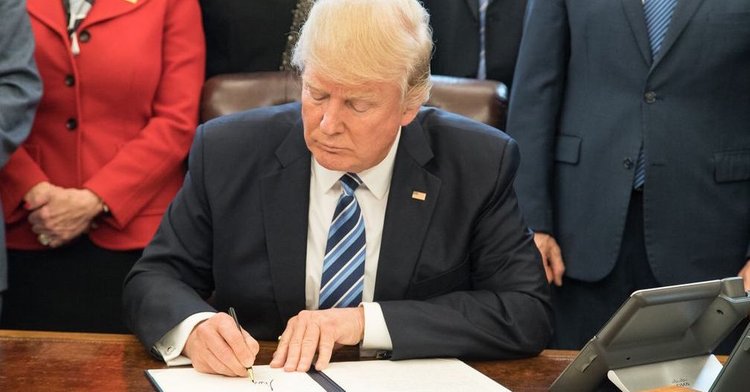 In the American workplace, there is sadly not often room for individuality. If people want to advance up the corporate ladder, they usually have to conform to a certain mold of how ‘things have been done before. ‘

But one man in a very high-up position is casting out prior conventions and refusing to be bound by them. Instead, he has the guts to do things his way.

Meet Donald Trump. He is fresh into his new position as President of the United States.

Nearly every day, Trump does something new that is completely unprecedented for his job, turning those prior norms into things of the past. And it is freaking awesome.

We could go on and on, but it is abundantly clear this Trump fellow will always conduct himself at his new job his way, and on his terms. Millions of archaic thinkers are bashing him for this for some reason, but so far he has remained undeterred ‘a true maverick, and an inspiration to us all.

Doubters aside, he teaches us an important lesson: You should always dare to be different at work, and don ‘t feel bound by the conventions of past people in your position. 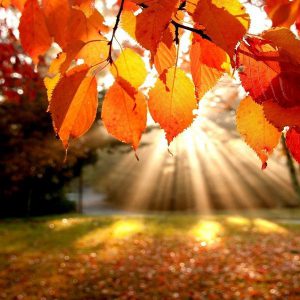 Fall is here! Don’t miss out on these must-do autumnal activities.

Charles is trying to read in a coffee shop but he keeps getting distracted by girls. This week it’s a girl who looks exactly like his dream girl Nadya from the Russian punk band Pussy Riot. 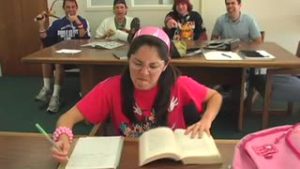 Back to School with the film that has everyone shutting the fuck up! Spacey Tracy stars in her latest tour de force ‘DONT SAY ANYTHING AT ALL’ 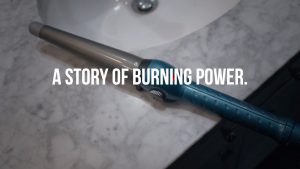 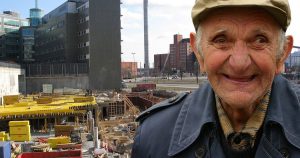 A strip mall isn’t worth an old man’s life. 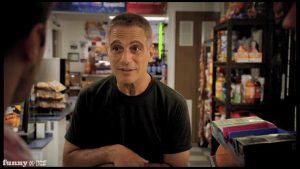