Chrissy Teigen has been the queen of Twitter for awhile now.

The model and co-host of Lip Sync Battle consistently entertains us with her witty musings about everyday life and sick burns on haters and right-wing trolls.

But after her latest burning, she deserves an actual crown.

Earlier this month, Teigen hilariously voiced her frustration with the Trump administration, as she has done many times before:

To the surprise of approximately no one, she received more than her fair share of angry replies, including this one:

So when Teigen tweeted this back at him, people naturally assumed she was joking around.

But she was very serious. It turns out this guy ‘s house in Youngstown, Ohio did actually catch on fire shortly after her tweet, and local authorities are ruling it an arson. Go ahead and take a guess at who the lead suspect is.

None other than Chrissy Teigen herself.

Talk about getting literally burned!

Ugh, could Chrissy Teigen get any more perfect? Seriously, Chrissy, same some for the rest of us! 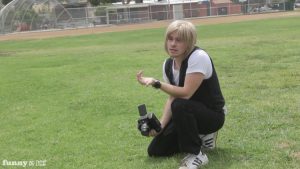 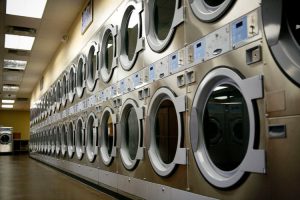 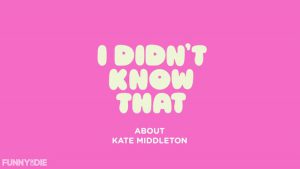 The third in the series of ‘information you most likely didn’t know about stuff… ‘. This time it’s about Kate Middleton. 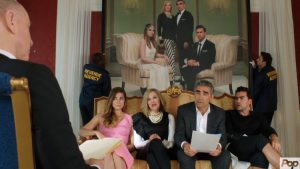 When a wealthy family loses their fortune, they are forced to leave their luxurious lives behind and start anew in Schitt ‘s Creek. Critics are raving calling it “one of the best new shows of 2015” (LA Times) with “a comedy-gold cast” (People). Don ‘t miss Eugene Levy, Catherine O ‘Hara, and Chris Elliott in “the best new comedy of the year” (NY Post). Schitt ‘s Creek Premieres Wednesday March 16th @ 8/7 Central Only on Pop. Find your channel at POPTV.COM 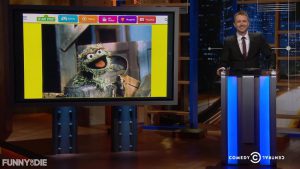