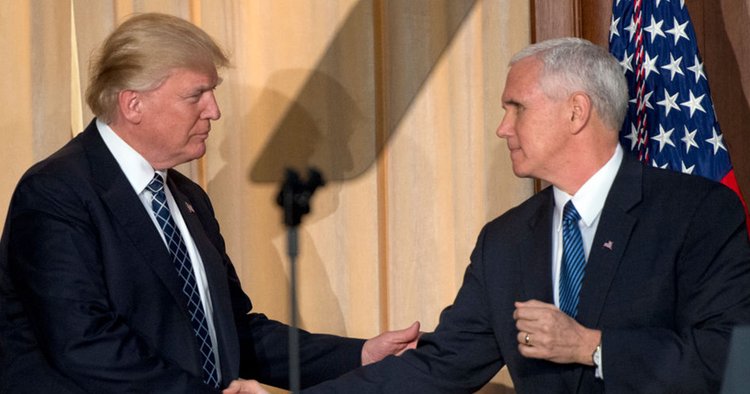 It has been exceedingly difficult for any media organization to get real sit-down time with a prominent member of the current administration. Especially recently, with immediate and ongoing controversies involving Russia. In a rare recent interview, Vice President Pence said the following about his first official meeting with President Trump:

Donald Trump had won the Republican nomination only the month before. I was told I was on his short list to be his running mate, so I flew out to New York to meet him at Trump Tower. Needless to say I was excited. I had been to Trump Tower before. It is 58 stories high, even though the president says it ‘s 68. That ‘s a story for another day.

I knew and liked Donald. We had played golf only a few weeks prior.

I rode the elevator with a single aide. I was told there was nothing left. ‘What? ‘ I asked, confused. He continued. No reason, no conscience, no understanding; and even the most rudimentary sense of life or death, of good or evil, right or wrong.

The aide then laughed and I did too. This was a funny joke to make.

I was walked to a room I had not seen or heard of before. Security measure, I remember thinking. The door was opened for me and I entered alone. Which was perfectly fine since I was meeting with a man. The room was essentially empty. The walls were all white. There were neither windows nor furniture. There, in the middle of this barren room, sat Donald Trump.

Here, away from the public gaze and media scrutiny, away from the cameras and political circus, Donald was different. Stern, serious, expressionless. I met this 70 year old child with this blank, pale, emotionless face, and the blackest eyes. The devil ‘s eyes, for the evangelicals. After hearing his ideas and him not hearing mine, he told me that nothing was decided yet, but I was a strong contender for the position.

I spent 4 months trying to elect him and now I ‘ll spend 4 years (Or 8! Here ‘s hoping!) trying to keep him in check because I realized that what was living behind that candidate ‘s eyes was pure and simply ‘evil. Though, he was polling well in the Midwest, so that was a plus! Also, I guess it wasn ‘t just evil. There was a touch of ego and also some racism in there. And dabs of meanness and impulsiveness. Also he ‘s good at golf, that ‘s in his eyes too. Oh, and he ‘s a natural problem solver and deal maker. Also in his eyes. His eyes have very little attention span, so all of that is in there. I ‘m very good at judging character based on staring into eyes.

Overall I liked him.

We then asked VP Mike Pence if he realized that what he just said was eerily similar to Dr. Loomis ‘ famous speech from Halloween which came out in 1979. He said ‘Nope, I ‘ve never seen it. ‘ 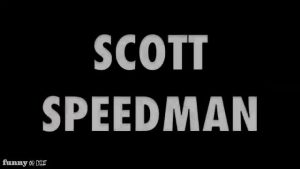 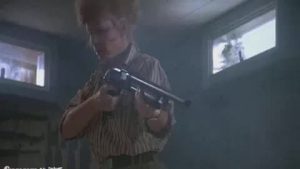 Kristen Galifianakis discussing her (his?) experience acting with John Goodman. 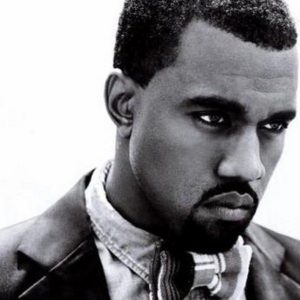 The comedian talks to Jezebel writers, a wealthy woman, and more to see how many rich dudes they had to accuse of sexual assault to get where they are today. 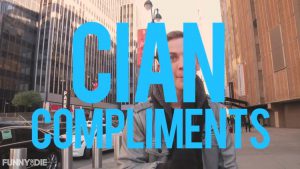 I hit the streets of New York to give people compliments. They really could use some.