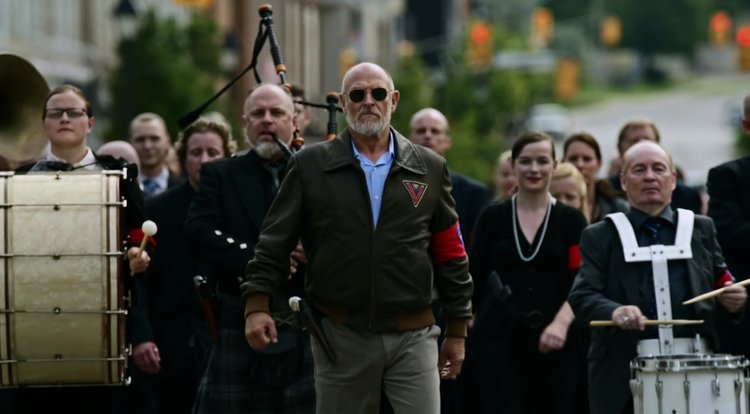 I ‘m praying to the one true Media God (Dick Wolf) the God Squad wins. For Your Consideration ‘

This ‘Coming to America ‘ is more on the nose than a nostril. Devout Mexican Immigrants try to cross our borders guided by ‘Jesus with the Good Hair ‘ only to be murdered by an American Militia protecting our borders in Jesus ‘ name. Woof! Heavy,timely, TRUE, and unnerving especially when our President, Bowser Trump, shoots off tweets like these.

3) The Real World: When People Stop Being Polite And Start Being Real

NOW YOU GOT QUESTIONS, SHADOW? C'mon Man, it ‘s a little late. You ‘re in too deep to be angry at your circumstances, and DEFINITELY shoulda been asking these questions before meeting Mr. World, or meeting Media, or Technical Boy, or your dead wife, or Mad Sweeney. By now even Richard Dawkins would know Gods are real.

4) Mr. Wednesday Claps Back At Shadow

Wednesday ‘s motives are like great skin or hydrated pee; they ‘re crystal clear. He will stop at nothing to defeat the New Gods, and use Shadow however he sees fit in the process. Combining sly mental abuse and a lead foot when driving he makes sure to leave Shadow ‘s love in the dust.

Salim ‘s back, baby! Consider my wish granted. My man ‘s a master of killing people with kindness. If someone was stabbing him he ‘d politely say, ‘Please stop hurting me. ‘ They would. He ‘d be fine. Then, he ‘d befriend them. He ‘s peace on a show full of chaos. Everyone else in one way or another wants to ‘resurrect ‘ themselves, but he ‘s already erect (or whatever is the less fun more accurate word).

Michael Green ‘s had a tremendous year writing stories where things pop out of people ‘s chests. He wrote the story for Alien: Covenant (oodles of exploding chests), the screenplay for Logan (oodles of claws through chests), and he ‘s co-creator of American Gods (Shadow had a tree in his chest). Michael, these are all great stories, but in the words of Shadow ‘

YOU. ARE. THE. ONLY. GROUNDED. CHARACTER. SPIRITUALLY. FULFILLED. WHO. WANTS. NOTHING. BUT. TO. FIND. HIS. LOVE.

Salim ‘s a homosexual practicing Muslim who reveals to a zombie and leprechaun how HE WAS scared of NYC; Jews, blacks, thousands of people everywhere, high buildings, but now he fears nothing. No one is living their truth like, Salim! No one. I love this guy.

Meanwhile ‘ Dead Wife and Mad Whiny are like Tom & Jerry, sometimes tolerating each other, but usually more like this.

FUN (SAD) FACT! This sequence is based on a town in Alabama Neil Gaiman visited that refuses to fix their faulty railings because it ‘s cheaper to simply pay out the families of the deceased when a death occurs!

9) The Devil Went Down To Georgia, But Vulcan Settled In Virginia.

Mr. W. and Shadow Moon arrive in Virginia to recruit Vulcan, the God of Fire. He ‘s the leader of a town known for their EXTREMELY relaxed citizens.

The town ‘s livelihood is wrapped up in ammo manufacturing so it ‘s no surprise they worship guns. HECK, even during an afternoon meeting everyone ‘s firing bullets into the air ‘ well almost everyone ‘

10) A Leprechaun, Gay Muslim, and Dead Wife Walk Into A Bar ‘

‘and the bartender says, ‘Why the long scene? ‘

11) Shadow, You ‘re In Your Own Get Out Soooooo GTFO

Soon as you walk in a room covered floor to ceiling with dead animals, AND you ‘re being treated like one of them it ‘s time to go. I know you ‘re loyal to Wednesday, but every time you ‘re around a bunch of white people and big trees shit goes bad. Even this dead-ass endangered Tony the Tiger is mad you ‘re there.

12) Guns Are Like Condoms, Except Wearing Guns For Protection Makes It Feel Even Better.

Vulcan ‘s (Corbin Bernsen) monologue about fire power is why American Gods is one of the best shows on TV. He personifies guns while explaining why gun control is such a tricky issue in America. Guns are powerful, sexual. They empower men, women and children to grip heavy shafts, cock hammers, and shoot hot loads of ammo into the air for freedom. Nothing feels better than that.

13) Vulcan Is Like If Wile E. Coyote Worked At ACME

If this was Looney Tunes, Vulcan would be Wile E. Coyote, and he ‘d work at the ACME Corporation. They both love using death machines on animals they hate, plus when push comes to shove things don ‘t work out for them for in the end.

Salim pulls over his #TaxiSquad during Salah Times because he loves his God, knows who he is, and has peace in his heart.

If anyone tells you otherwise you know what to do, yes?

Only two episodes left. See ya in a week! Stay #blessed! 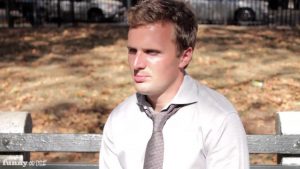 Steve decides to call it quits. Behind the Steve is a mockumentary series following internet talk show host Steve Cooper (Twilight with Steve Cooper) in his delusional quest for fame. Created by Jeremy Seglem and Tim Young

A scientist bestows the horrible gift of consciousness unto a fish. 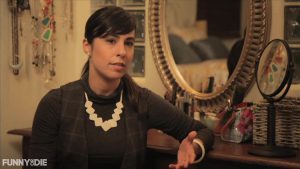 The HST design team explains how they made Epcot. 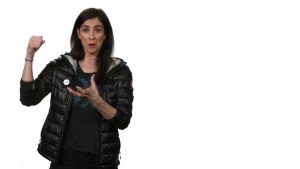 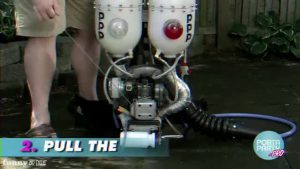