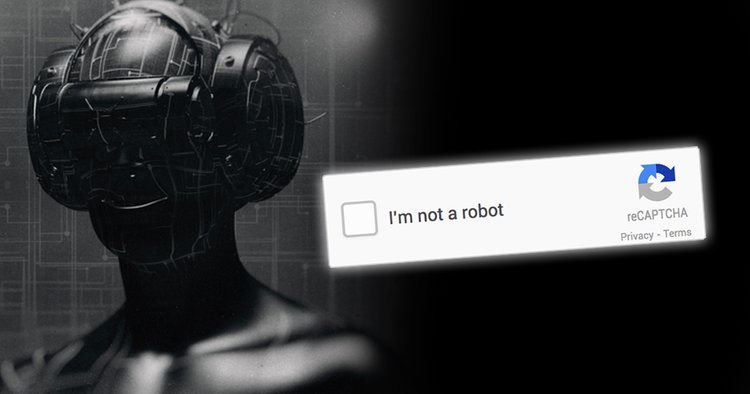 Every time I try to buy David Lynch Live concert tickets or tickets to a panel starring a guy who did a three episode arc on ‘The X-Files ‘ in 1997, I am prompted with a little box that says ‘I ‘m not a robot. ‘ I can ‘t buy my tickets until I press that button. It ‘s taken a lot of losing the tickets, contacting scalpers and selling my organs on the black market to get them for me to realize that this is all a plot by the robots. Why would I have to click that I ‘m not a robot, unless that ‘s what the robots WANT you to do? I ‘m not paranoid, I just refuse to do CAPTCHA because I ‘m not helping robots take over the planet.

According to CAPTCHA ‘s logic, I should hit that ‘I ‘m not a robot ‘ button and then look through some images that are grainier than a subscription to HBO porn stolen from someone else ‘s antenna. I ‘m supposed to pick out which grainy images are cars, or have numbers, or have roads on them. Why would I do that? So the ROBOTS can know what numbers and cars are! If they can understand numbers, then they can find our houses based on our addresses, come inside, and steal all our jobs! If they know what roads are, they can drive down them using their driverless cars, and we ‘ll really be toast.

Look, I know what I ‘m talking about because I ‘ve seen a bunch of science fiction movies and television shows. I liked Twin Peaks before it was cool and then got cancelled. With hover boards and futuristic looking fidget spinners, we ‘re getting more like The Jetsons every day. And that is scary because I don ‘t want a Rosie The Fuckable Robot in my house. Our fridges, our televisions, they ‘re all getting a little too ‘smart ‘ for me. And giving these robots knowledge of what cars are is only the beginning. What will they ask us to decode next using CAPTCHA? I ‘m not interested in finding out. Because I ‘m part of #TheResistance ‘to robots.

So in conclusion, I won ‘t do CAPTCHA. I prefer to get my tickets the old fashioned way: by calling the Ticketmaster phone number to be put on hold for the rest of my life. 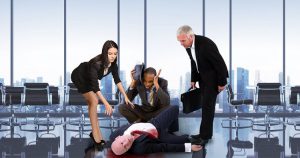 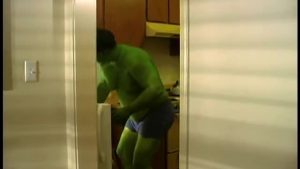 Before The Hulk can save the world, he has to sober up… 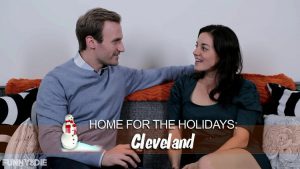 Lots and lots of “great” stuff to look forward to when heading back home to Northeast Ohio for the holidays! 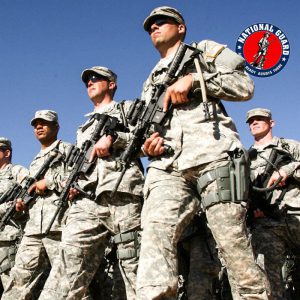 The Ferguson Police Dept. tries to get the National Guard up to speed on the tactics they have been using to control the protests in the wake of the shooting of Michael Brown. 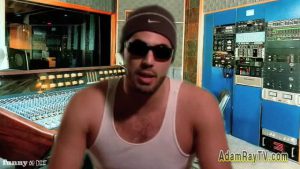 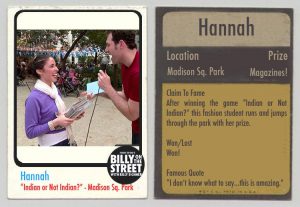