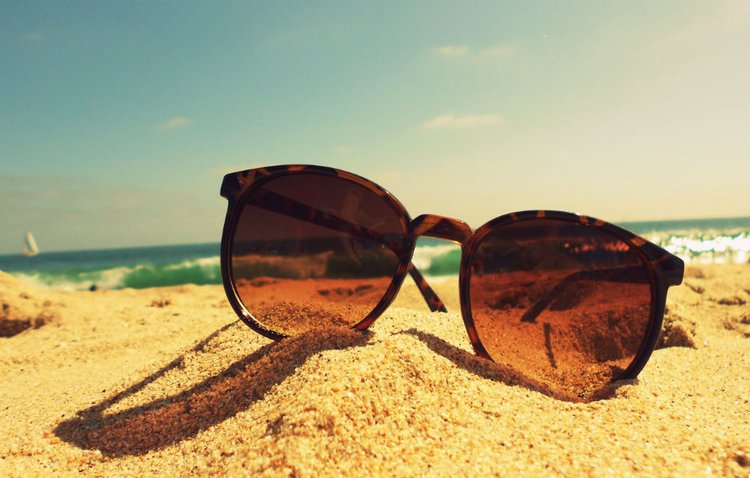 Every summer is magical, and maybe that ‘s because each summer has that one definitive song. Here ‘s a look back on every single one of those evocative songs of the summer going back more than 50 years.

1976: ‘Holy Shit, America Fuckin ‘ Rulez! (Official Song of the American Bicentennial) ‘ by the Captain and Tennille

1987: ‘Summertime in the Well ‘ by Baby Jessica McClure

1988: ‘I Will Cut Tiffany with a Seashell ‘ by Debbie Gibson

2009: ‘Summertime Nights are the Nights That Will Be Alright (Tonight) ‘ by the Black Eyed Peas

2014: ‘Summer Lasts All Year Now Because of Climate Change ‘

Because getting people to act against their own self interest is what they do for a living. (Suicide Squad parody/mashup) 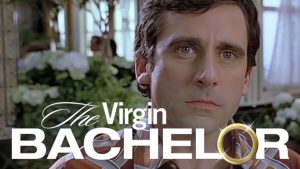 Steamrollers can be used for many things but one thing they aren’t for is crushing people. 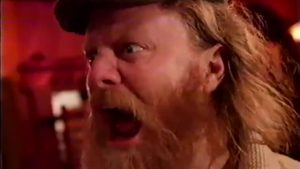 The townspeople have gathered and are getting a plan together. But is it too late??

This, of all things, should totally be what you’re focusing on. 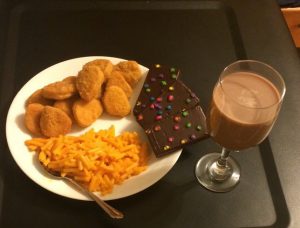 Fancy Dinner on a Budget