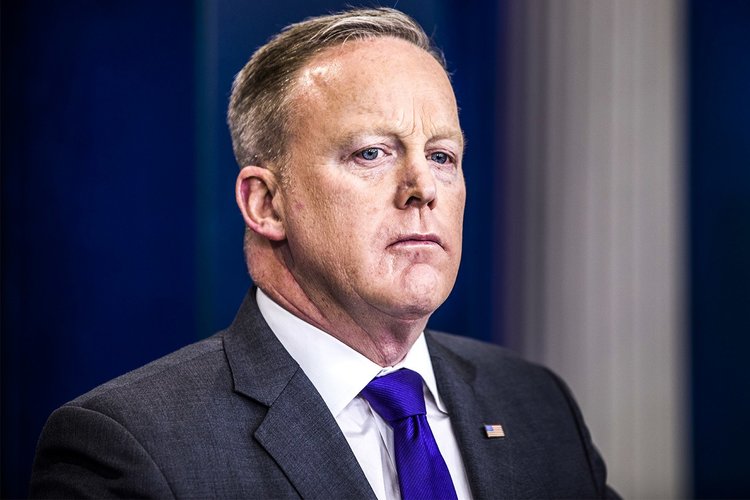 After a series of wobbly months as the Trump Administration ‘s Press Secretary, it seems Spicer is allegedly finding some relief in the form of Ron Howard.

We learned this week from the residential White House xenophobe, wholistic medicine doctor, Steve Bannon, that, ‘He ‘s just fucking fat, so, you know ‘ no fat chicks, you know? Like, what am I supposed to do? There ‘s no medicine for fat. Like, you can ‘t go on TV like that, like, really? Come on. ‘

The reach for Howard seems to be on the coat tails of a recent announcement that he would be finishing up work on the new HAN SOLO spin off film for LucasFilms and Disney.

We reached out to Trump ‘s cabinet for comment. The only one with any time on their hand ‘s was Spicer himself, who said, ‘I mean, fuck, come on. It ‘s Ron Howard. I mean, what I meant to say was, Trump is pissed off at Bob Igor, so maybe he ‘s trying to slide in and snatch the red headed fucker for himself, I mean, come on. If anyone can fix something that ‘s on it ‘s last legs, it ‘s Ron. I mean, fuck, come on. ‘

Ron Howard ‘s camp could not be reached for comment. 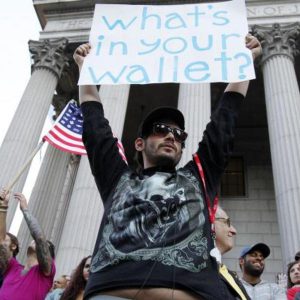 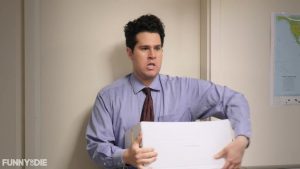 What happens when that weird guy at your office gets fired?

Want to get beers on Thursday? Hope you have a PhD

Just when Dom (Vin Diesel) and his crew think they are out of the game for good, a new player (Jerry Seinfeld) pulls them back into the high octane world of driving fast & furiously. A Comedians In Cars Getting Coffee/Fast & Furious mashup. 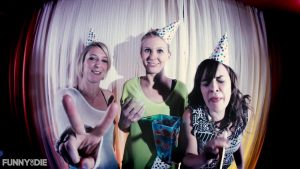 Three girls plan a surprise birthday party but find out their friend is dead. 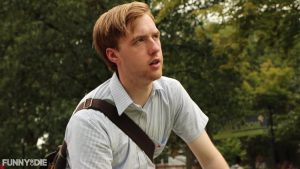 “Game Day provokes another question from Ryan (to Graham).”