Hey Pops, it ‘s me, your little baby Asahd. I ‘ve been holding this in for awhile, but now I ‘ve officially had enough.

And I want to preface this by saying I love you. I really do.

But could you put your phone down and give me some privacy? For one god damn second of my life? Please?

I mean, Jesus, ever since I was born eight months ago, you haven ‘t kept the camera out of my face. Literally. You Snapchatted my entire freaking birth!

Whether it ‘s on your Snapchat, Instagram, media appearances, or what have you, you ‘ve been parading me around like I ‘m some sort of trophy, and I ‘m sick and tired of it.

I ‘m well aware I ‘m objectively one of the most adorable children ever seen in recent memory, but that ‘s not an excuse for the extent of what you ‘re doing.

Honestly, I ‘d probably be cool with it if it weren ‘t for these pictures of me you ‘re putting up with this random Linda lady who ‘s clearly trying to leach off our fame in order to promote her little eyelash company.

I swear, Dad, if I could talk, I would tear you a new one for this.

Again though, you ‘re great. Your love for me and positivity you inspire in people are both good things.

But giving me some me-time to relax alone and with Mom for at least a few hours out of the day off-camera shouldn ‘t be too much to ask for.

A human being who happens to be the youngest ever executive producer of a successful hip-hop album. So give me the respect ‘and privacy ‘I deserve. 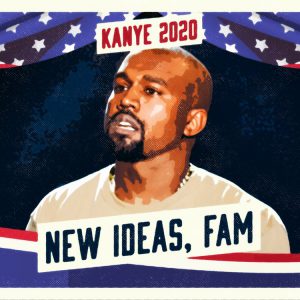 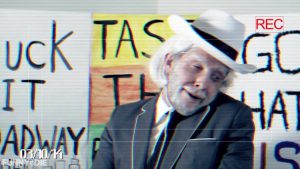 Pastor Fred Phelps of the Westboro Baptist Church left behind this shocking video will revealing his darkest secrets. 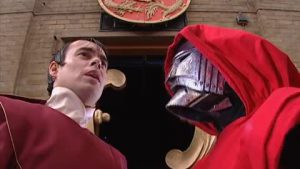 Even scary masks can be annoying. 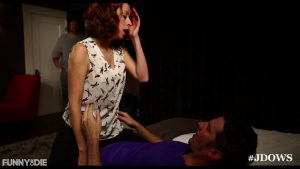 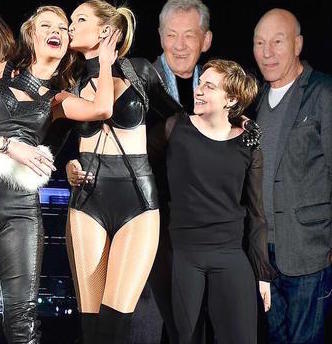