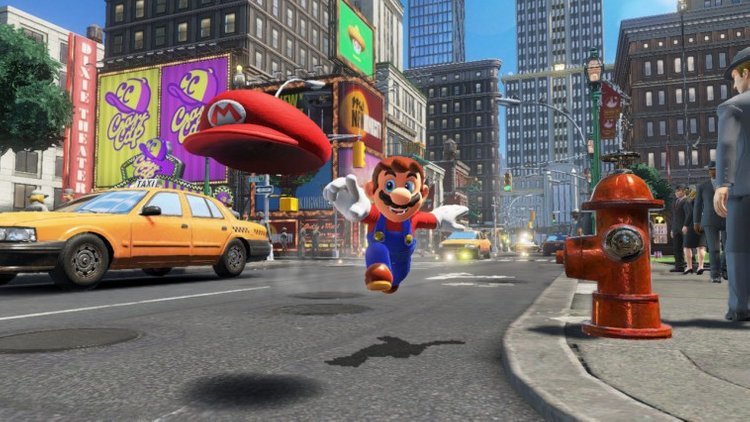 The hottest video game system of the year is the Nintendo Switch, and its most anticipated game is Super Mario Odyssey. Unlike the many, many Mario games of the past, this one is ‘open world, ‘ which means that the player, as Mario, can explore the landscape of the game as much as they like. Super Mario Odyssey looks pretty awesome ‘and here are some of the most awesome things about it.

‘ Super Mario Odyssey set in an open, immersive world of New York City, but for copyright reasons they had to call it ‘New Donk City, ‘ which is a way better choice than Los Anbelus or Chirpago.

‘ The game begins with Mario Mario arriving at Ellis Island from Italy, where officials immediately change his name to ‘Mark Johnson. ‘

‘ Mario ‘s objective: Save Peach, because she ‘s being held captive, doing an internship for Rookie.

‘ While you ‘re free to explore the world of the game, Mario is barred from visiting different areas if he doesn ‘t have the right power-ups or clothes. Like Brooklyn.

‘ Mario ‘s hat is now a living, breathing thing that he can throw and then get immediately stolen.

‘ Mario can explore what it ‘s like to rent a desk in a co-working office space.

‘ So many co-op board meetings.

‘ If you can ‘t find the power-ups you need, such as Invincibility Stars or FireFlowers, you can get them at a bodega, where they ‘re overpriced and expired six months ago.

‘ Everyone is an enemy.

‘ The level set in the Tenement Museum is a profound, moving experience.

‘ The game is open-ended, like your relationships with Tinder dates. Also, Mario has to go on a whole bunch of Tinder dates.

‘ At the end of eight, okay, ten hours of play, Mario has to spend 90 minutes commuting to New Jersey, sorry, New Jornky.

‘ At the end of the game, Mario can cash in all of his coins and achievement points for the chance to buy 0.01 percent of the Brooklyn Nets.

‘ Super Mario Odyssey costs five times as much as other video games.

Netflix just recently announced that they would be raising the prices of their services making it impossible for any of their customers to continue living. 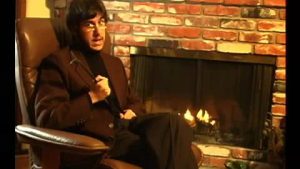 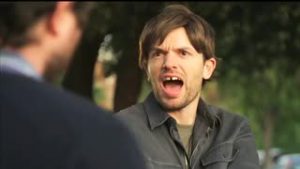 Special Agent Trent Hauser teaches us to check the signs: The neck for a pulse, the forehead for a fever, and the brain for evil plots against America.

Episode 1: Zach puts Michael Cera, the Superbad and Juno star in the hot seat for this special Comedy Death-Ray interview. 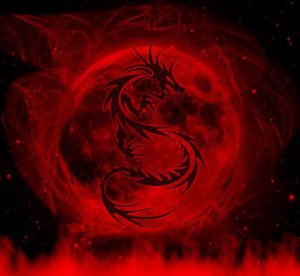 This NSYNC video is CRAZY