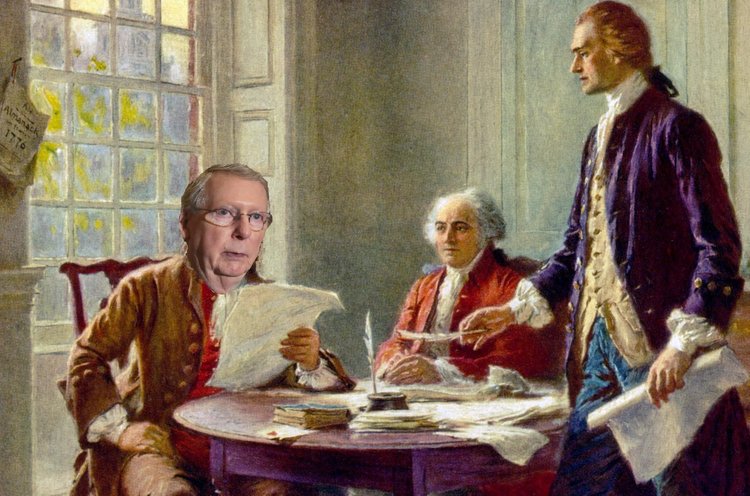 When in the Course of human events it becomes necessary for one people to dissolve the healthcare of 22 million others, the sick and helpless station to which the Laws of McConnell and of McConnell ‘s GOP send them, a decent respect to the opinions of mankind and turtle-mankind alike, requires that they should declare the causes which impel them to the separation of poor and healthcare.

We hold these truths to be self-evident, that all men are created equal ‘with the exception of poor men, old men, disabled men, chronically ill men, rural men, or wo men ‘that they are endowed by their Creator with certain unalienable Rights, that among these are Life, Liberty and the pursuit of Happiness, but definitely, absolutely not healthcare. So if that Life depends on treatment by a medical professional, that right is now voided, unless of course you ‘re loaded. (Loaded like rich, not loaded like high on opioids. Those kind of loaded people are extra screwed.) In fact, let ‘s update that right to Life-ish. Also, Pursuit of Happiness sounds a lot like a mental health issue. So we ‘re taking that out now too.

That leaves us with the unalienable Rights of Life-ish and Liberty ‘ That to secure these rights, Governments are instituted among Men, mostly of the rich white variety, deriving their just powers from the consent of the governed, but before millions of those governed knew that they were going to be losing their healthcare ‘ That whenever any Form of Healthcare becomes destructive of these ends, these ends being tax cuts for the super-rich, it is the Right of the People (the capital ‘P ‘ indicates we are specifically referring to the moneybags) to alter or to abolish it

The history of the former healthcare of the United States is a history of repeated injuries and usurpations, which both sound like pre-existing conditions, and therefore probably shouldn ‘t even be covered. To prove this, let Facts be submitted to a candid world.

Obamacare is bad mostly because it contains the word ‘Obama. ‘

We had a big party with beer and everything when the plan was taking away even millions more people ‘s coverage, and then the guy who threw the party called the plan ‘mean. ‘ That was kind of messed up.

Thought maybe we could slip this through when everyone was distracted by Russia. Guess not. That sucks.

We, therefore, the Representatives of the United States of America, in General Congress, Assembled, appealing to the Supreme Judge of the world for the rectitude of our intentions to get rid of all this extra healthcare lying around, do solemnly publish and declare, That these United States are, and of Right ought to be Free and Independent of widespread healthcare, that they are Absolved from all Allegiance to the Obamacare, and that all political connection between poor and doctors, is and ought to be totally dissolved; ‘ And for the support of this Declaration, with a firm reliance on the protection of Divine Providence, we mutually pledge to each other our Lives, but mostly the lives poor sick people can no longer afford, our Fortunes, and our sacred Honor. 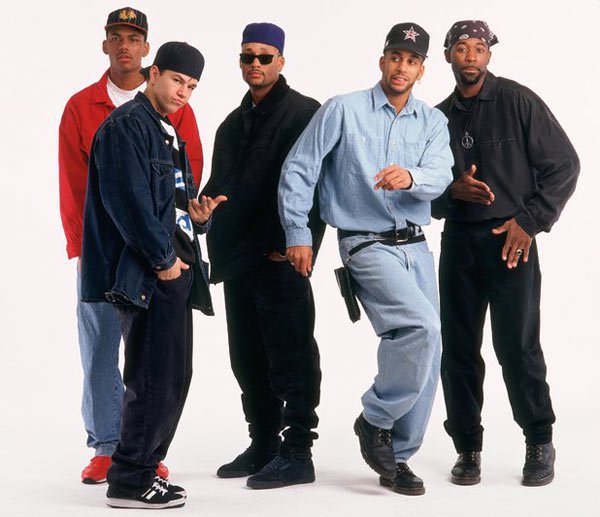 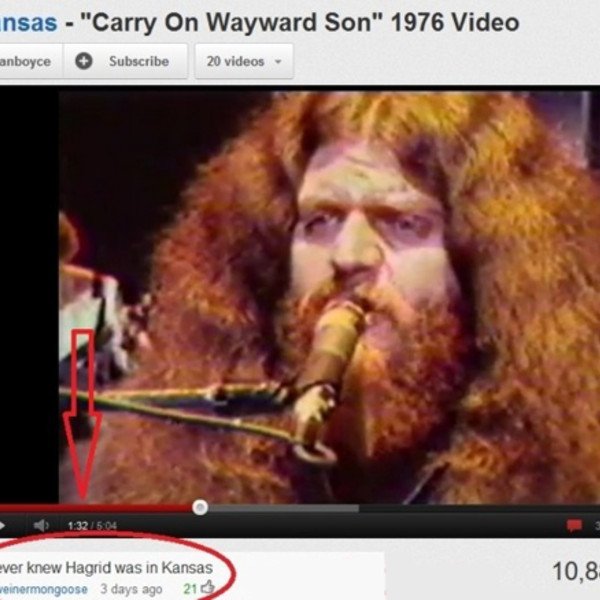 First. Gay. NOOB. Usually that’s the best you can expect from a YouTube comment, but sometimes you get pure genius too. 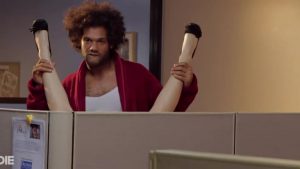 This Is for anyone who has ever wanted to quit their job. This is how it is done. 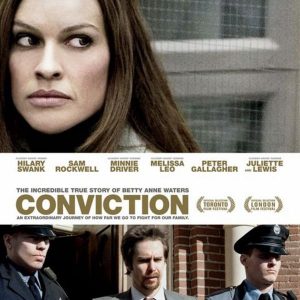 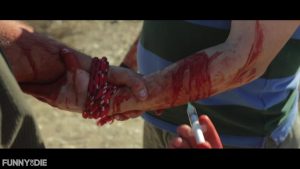 Kyle and Mark settle the tree problem…with a KNIFE FIGHT?!?! 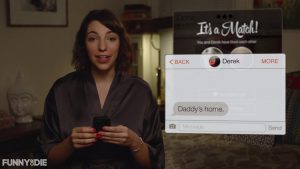