With all the hateful things happening around the world and in our own country, it ‘s easy to get discouraged about humanity sometimes.

But when bad events happen, it ‘s important to remember to ‘look for the helpers, ‘ as Fred Rogers famously said.

Well, the latest helper is a true hero.

Meet Michael Rich. He ‘s a marketing assistant in Boston.

On Michael ‘s way home from work on Monday night, at first it seemed like any normal commute. But then he saw a Muslim woman on his train being brutally verbally harassed for a considerable amount of time.

As soon as he got home, he hopped on Facebook, and penned this beautiful status, voicing his disgust with the racism he witnessed just mere feet away from him.

It would have been so easy for this young man to ignore an incident like this and go about his night as usual. Instead, he stepped in and took action, writing a heartfelt and emotional Facebook status about it.

And he is so right! We DO need to do better as a country to combat racism, and make social media posts like this so other people know we ‘re not racists. If we want to see change, we have to start making it ourselves, just like Michael. 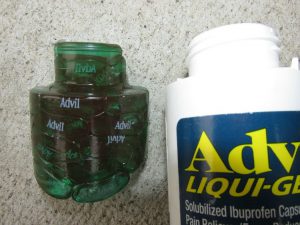 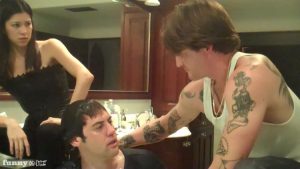 Orny Adams gets the shakedown. 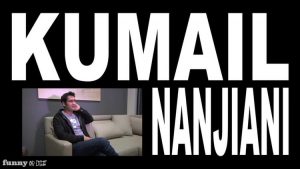 The three groups attend a party where T-Mobile and Funny Or Die premiere the sketches. 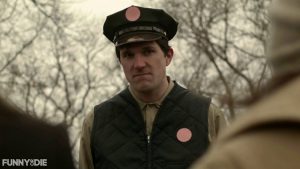 Love yourself before you can love others.

Here’s an idea: If Sam Jackson is in the movie, maybe your kid shouldn’t watch it?