By: Funny Or Die Politics

We catch the Donald's relentless pursuit of the upper hand in another installment of “Trump In the Wild”.

President Obama wrote a wonderful response to the NYTimes article about people working to undo the Voting Rights Act, but he’s on vacation and should just relax! 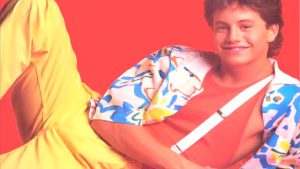 In the 1980’s, Warren Klein was the most powerful agent in Hollywood. He represented the biggest stars of the era. These are his voicemails. Presumed lost, the Warren Klein Voicemail Archive was discovered last year in a foreclosed storage unit in Brentwood, CA. Warren Klein was ranked #74 on Time Magazine’s “100 Most Influential People Of 1986.” 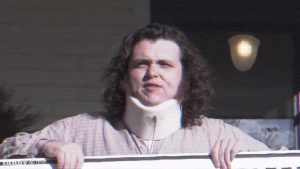 Have you been injured in an accident? God we hope so.

The NFL’s first openly gay player, Michael Sam, is off the Rams! But ESPN had the real scoop ‘ he never made showering awkward. News. Also, the singer-songwriter Kimbra joins Erin and Bryan to talk “Somebody that I Used to Know,” winning a Grammy, and flying Emirates Airlines. Also, how many famous broccoli cartoons can you name? Listen to the full episode here: https://itunes.apple.com/us/podcast/throwing-shade/id479583266?mt=2 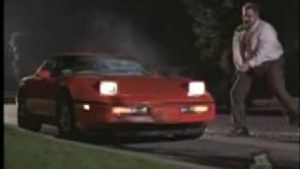