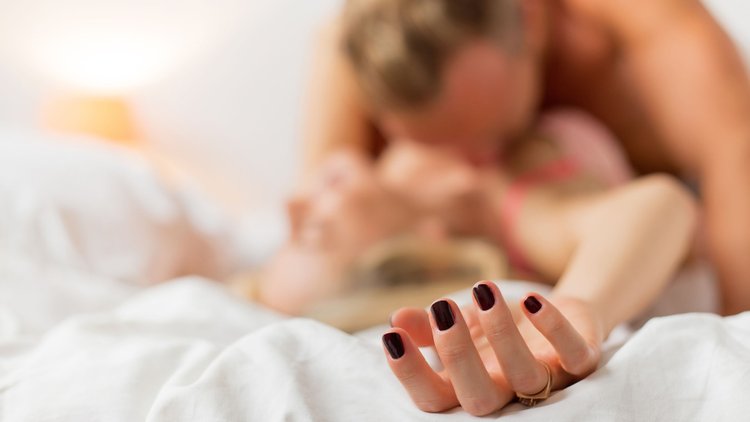 Hooking up is a broad term. For some, it ‘s only used to mean sex. For others, it can mean so much more. We asked some couples what they refer to as ‘hooking up. ‘

Marcia and Tom consider hooking up to be kissing and making out. They define the first time they hooked up as their first kiss.

Greg and Sandra think hooking up is sex.

Stewart and Randall consider hooking up to be heavy petting.

Nadia and Aden consider hooking up to be a romantic alliance with the joint goal of taking down a mutual enemy. Nadia was an intern at her father ‘s dental practice in 2010. She was happy for the experience at first but, over time, realized that her dad was keeping her from advancement because he was jealous that her knowledge and skill of the practice vastly exceeded his own. Aden, at the time, worked for their small town ‘s only other dental office. He wanted more than anything to destroy the rival office. So they hooked up. Nadia started purposely miss-scheduling appointments and forging her father ‘s signature on incriminating documents. Aden did his part by priming his own office for Nadia, talking her up to his higher ups. They knew this was fucked up, but they liked it. This was hooking up. As Nadia ‘s dad ‘s clients became frustrated and started to leave, his office was also under investigation for tax evasion. He had no choice but to close. She went over to Aden ‘s company and her dad moved to another county to die alone. Nadia is now a practicing dentist.

Gloria and Steven say hooking up is anything under the shirt, but over the underwear.

Ben and Adam say hooking up is sex.

Sahil and Priya think hooking up is necking and it only counts if there are hickies.

Andrew and Kim call hooking up third base.

To Colleen and George the term hooking up is mired in death. When George was blackmailed by his supervisor Jake, who had uncovered secrets of George ‘s dark past, he hooked up with Jake ‘s sister Colleen. They didn ‘t mean to kill him, the idea was just to scare him and teach him a lesson. They had no idea he ‘d be driving so near that cliff when Colleen cut his breaks. He usually took his Monday night drive around the town and they figured he ‘d hit a mailbox or get in a fender bender. At least that ‘s what they told themselves. And, when they found him near dead and laughed while finishing the job, they told themselves it was a mercy killing. They consider Jake ‘s death a necessary sacrifice. Colleen and George will both accomplish great things now that Jake is out of the way.

Howard and Stacy say hooking up is fourth base (home plate) (sex).

Sara and Monica say hooking up is light touching.

Toni and Glenn think hooking up is mutual foot massages or sex.

It wasn ‘t supposed to be this way. Genetically enhanced cloning has the potential to accomplish many things in the scientific and medical fields. So, when the top secret government agency let Gordon go because they considered his experiments too dangerous, he continued his experiments on his own. He didn ‘t know that he would fall in love with one of these experiments. He didn ‘t know he would need to silence others to keep their secret. He had no idea he ‘d end up holding a gun and having to chose between his best friend and his clone Roxanne. He could make Roxanne almost perfect, but he couldn ‘t instill her with morality. With compassion. And he can ‘t kill her because he loves her. Looking back, the path of destruction and bloodshed seems inevitable. Now, as Gordon drinks himself to sleep at night, this is a hook up he truly regrets.

Nicole and Lynn say hooking up is sex.

Bethany and Unk think hooking up is kissing.

Norma and John say hooking up is gross. Cooties. 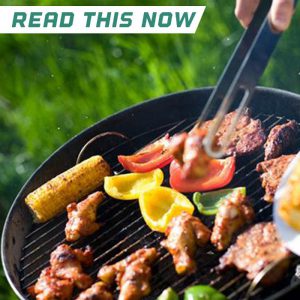 Summer is here, and that means only one thing: barbecue season! 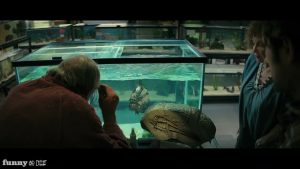 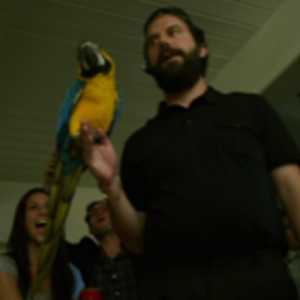 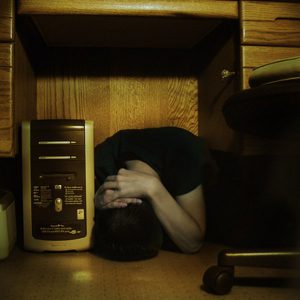 Sometimes saying nothing says so much. 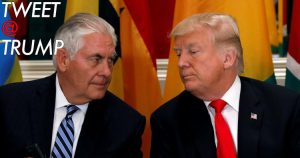 This week we learned Secretary of State Rex Tillerson called President Trump a “f*cking moron.” Finally! A president that can unite both sides of the aisle.