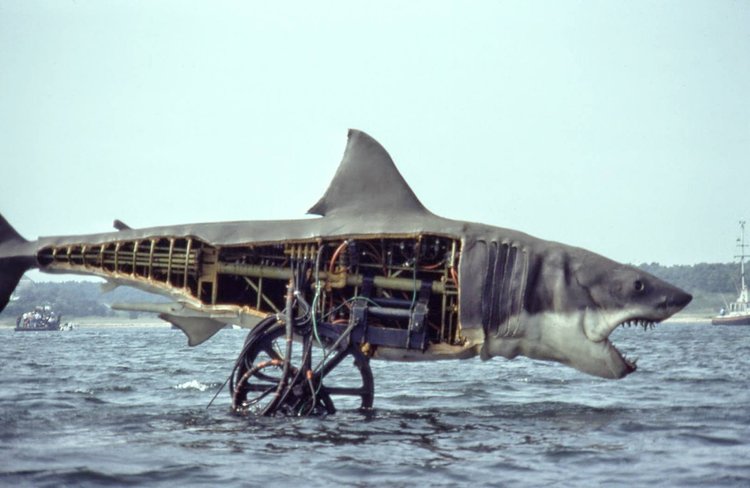 Jaws is one of the most well renowned action movies ever made. Steven Spielberg basically invented the summer blockbuster with his innovative creature feature about a great white shark wreaking havoc on a summer beach town.

But what ‘s possibly even more remarkable than the film itself is the behind the scenes stories that have come out over the years. We ‘ve all heard by now that the famous line ‘You ‘re gonna need a bigger boat ‘ was improvised on set by the actor Roy Scheider. And that Richard Dreyfuss almost didn ‘t accept his role. But a new rumor that has just surfaced may take the cake.

During production, a real life shark fell in love with the mechanical shark used in the film. Believing the shark to be real, the attraction was immediate and it blossomed into one of cinema ‘s greatest behind-the-scenes romances .

The fake shark was famously extremely heavy, so it was left in the water during several boat scenes it was not in. It was during one of these times that an actual great white shark met the mechanical one and formed a romantic bond with it.

If you ‘re a big Jaws fan, you may know that the mechanical shark was fondly named ‘Bruce ‘ on set by Steven Spielberg. So we ‘ll refer to him as Bruce from here on out.

This is pieced together from the retelling of several actors and crew members, but apparently the real shark bumped into Bruce while the main cast was busy filming the ‘Show me the way to go home ‘ sing along scene and it was kind of a meet cute. The real shark stopped and apologized and found Bruce ‘s silence to be sweet and endearing.

We don ‘t have official confirmation of a shark language, or any other record of sharks interacting with humans, but this is how idle crew members interpreted the events they witnessed.

The two sharks then ‘hung out for a while ‘ and grew close.

From that point on, the real shark was at every day of the shoot.

It hung out between shots with Bruce, but knew to get out of the shot when Bruce was in the scene. So it is apparent that it understood the idea of film making and knew Bruce was an actor. It sometimes even gave notes to Steven Spielberg.

‘It was the real shark ‘s idea for the shark in the movie to pull the boat a little bit during the final act. ‘ said Spielberg. “It said that ‘s what it would do in that situation. I couldn ‘t believe I was taking advice from a shark, but I tried it and it worked. ‘

The two sharks were also seen swimming while holding fins. And cuddling, listening to the music of the whales. And eating the opposite ends of a sea lion until they met in the middle and kissed.

The real shark and Bruce are still together to this day.

Bruce did not appear in any of the Jaws sequels and the real shark thinks all of them are bad.

The real shark hates that Jaws lost Best Picture at the Oscars but can ‘t be mad because it really likes The Godfather Part II. 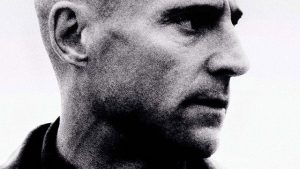 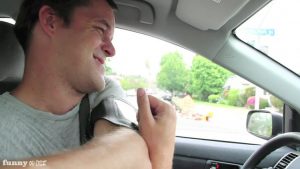 Gym day is going great until it isn’t. 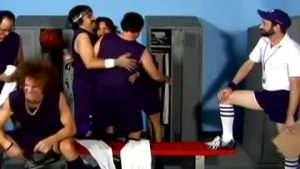 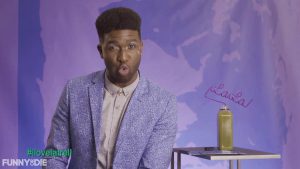 Today on LATRELL! there’s a murderer on the loose and he wants to make sure you’re safe. Find out Latrell’s LaTips on how to avoid danger! 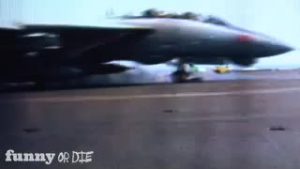 A producer and her editor search for the perfect sound effect.