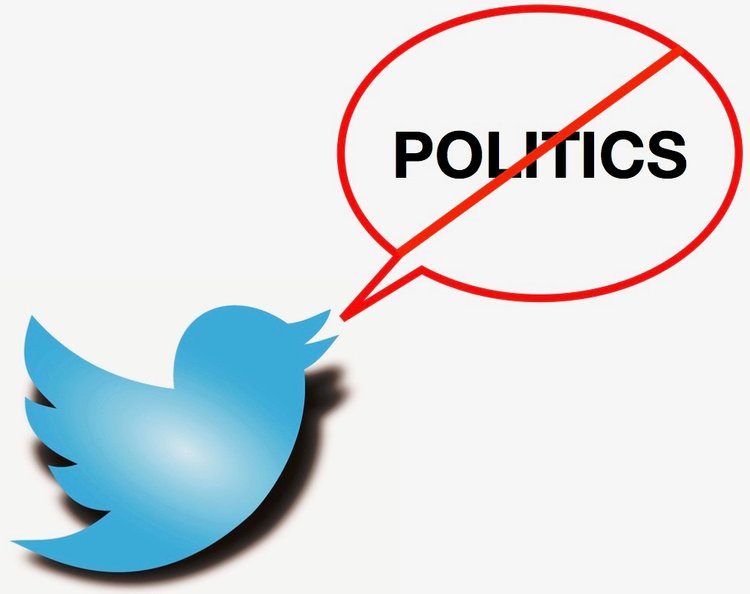 Take a break from politics, and have a laugh. You deserve it!

This week features GoT, Bob Ross, William Shatner banning a twitter user, and a screenplay by a six year old!

When the office water coolers get married. pic.twitter.com/BCGpKEulXy

Me:Do you think Yogi Bear killed someone for that hat and tie? I mean hes a bear he cant buy it
Boss:I meant questions about the project

No more pics of gorgeous locations with a caption about how much it sucks. Try another idea. Thanks!

This is one of the best videos all week. Nature is beautiful.

Cant believe how close i got to a deer! pic.twitter.com/1bprMT6GdG

Concerned about both of these extremely disturbing tweets from McDonald’s Hong Kong. pic.twitter.com/72qR0DVmn4

“Omg is she eating again?”

oh cool you can play this toilet on hard mode pic.twitter.com/Qszmvs4yb8

TIME TO GET HIGH:

He better play baseball with this kid!

Hello everyone I'm back from being banned for this tweet I'm so happy to be back pic.twitter.com/vigIbqlu5P

When people salute, it looks like theyre measuring themselves, and then getting upset that they think they're an inch shorter than they are.

If you ‘re not following Brendon O'Hare. You must.

I Recently Realized That Our Society Does Not Respect Tires Enough pic.twitter.com/6pAYZNlPtW

Got a summer job at the driving range making $9.50 an hour standing in the middle of the range with my mouth open

If anyone steals my six year old's movie idea, The Zig Zag Movie, presented here in its entirety, I'll cut you. pic.twitter.com/y68ntzYXLw

Proof that there are no original ideas anymore pic.twitter.com/7zPxYha7QQ

One of the week ‘s best GoT tweets!

Why is Bran Stark aging into an exact average of all four Beatles pic.twitter.com/vfibn3elvk

Every job is an escape room.

*takes a huge bong rip outside the shoe store* well are they pic.twitter.com/gpV13zRLNI

Have Millennials Ruined Staring Into The Distance And Longing For Death?

“baby driver?” back in my day, we called it a “9-iron!!” got too bored reading the wiki page for “golf club” to know if this joke even works

“Guys? Why drag me into this? I mean, Christ.” – Hokusai pic.twitter.com/F05FncNAPE

oh you can afford to use apostrophes & commas in your tweets while staying under 140 char? look what we got here. mr rich man. mr moneybags

Excited to be rich someday and finally purchase weirder chairs 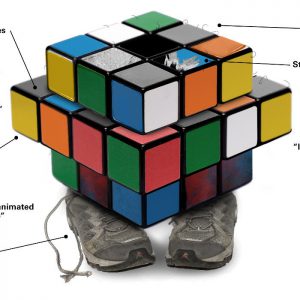 The Rubik’s Cube turned 40 this week, and like any 40-year-old, it’s starting to go through some changes. Here’s how the over-the-hill Rubik’s is holding up these days: 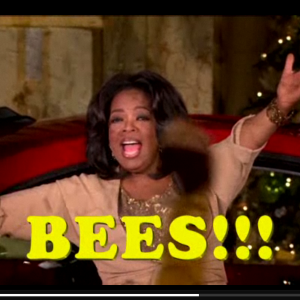 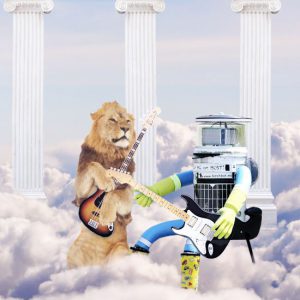 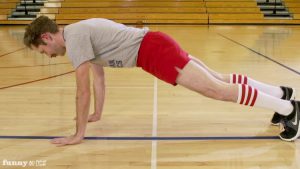 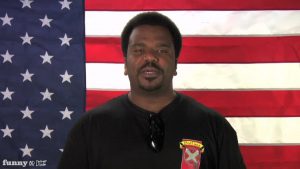 A new organization tells you exactly why they don’t want gays serving in the military.