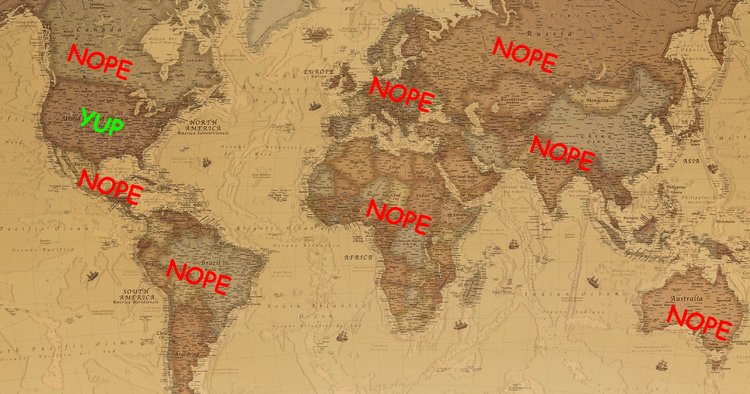 On August 21st, a total solar eclipse will occur across America. Some locations will provide amazing vantage points for this historic astronomical event. Not these ones. These are the seven places that, no matter what you do, you won ‘t be able to see the eclipse.

Countries Other Than America

This eclipse will sadly be region-locked, like all the best YouTube videos. This means when non-Americans attempt to look at the eclipse they ‘ll see an error window instead. Don ‘t be upset if you don ‘t live in the USA, you almost certainly have better health care and leadership, which beats seeing a stupid shadow for a few minutes.

The eclipse won ‘t be viewable to you while you ‘re sitting in a stuffy synagogue watching your cousin become a man in the eyes of Judaism. Blame your cousin for wanting to have his Bar Mitzvah on a Monday in August during the day in order to “be different ‘ and “confuse God into letting him be a man even though he didn ‘t prepare at all for this thing and never learned Hebrew and is just going to make up funny sounding words. ‘ At least you ‘ll get a free yarmulke out of it, which is worth missing anything for.

Courts won ‘t be taking a special recess to go outside and look at the eclipse, so if you ‘re stuck doing jury duty, you ‘re out of luck. Remember to use the anger you feel for having to miss such a cool event by delivering a guilty verdict, regardless of what the case is about. The person sentenced to jail will understand. They always do.

You ‘ll be too busy looking at those sweet Bloomin ‘ Onions to see anything else.

Anywhere After You Have Seen The Emoji Movie

Regardless of where you are during the eclipse, if you ‘ve just seen The Emoji Movie you won ‘t be able to witness the celestial wonder. That ‘s because you ‘ll have gouged your eyes out halfway through the worst movie of our generation, and halfway is being generous. Don ‘t worry too much if you blinded yourself thanks to the movie, we ‘ll probably have the technology to fix your eyes before the next solar eclipse visible to America in 2024.

Located 12 feet underground, Sean Spicer ‘s new home provides the perfect place for an embarrassed former White House Press Secretary to hide his shame, but a terrible place to view the momentous eclipse. If you happen to be in the hole during the once in a lifetime spectacle, the only thing you ‘ll be able to see is a chubby white man crying about how he didn ‘t get to meet the pope. And, honestly, you can see that on any street corner.

While it may be a paradise, scientists have proven heaven isn ‘t on Earth, and thus, won ‘t be able to see the eclipse. So, Jesus, if you ‘re reading this (and I know you are) and want to check out the eclipse, it ‘s time for that second coming. Just don ‘t see The Emoji Movie when you come back (and I know you want to). 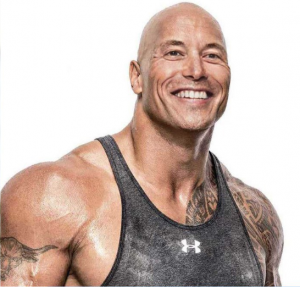 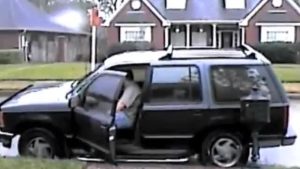 Drifting in the suburbs has never looked so…dumb. Thanks to: youtube.com/glazedstuff For more FAIL visit http://failblog.org 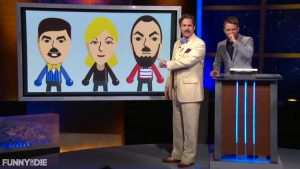 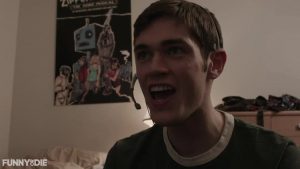 A sketch for everyone who’s ever had a teenager call them a nasty slur on Xbox Live. 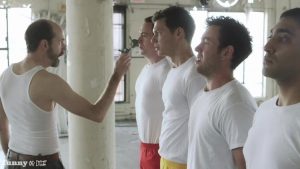 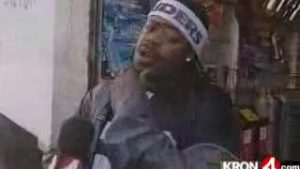