This week ‘s tweets are best if heated for a long period over a low temperature.

The reality is, a vanilla soy latte is a type of three-bean soup.

Every taco is a street taco if you drop it.

Which Netflix food documentary is going to make YOU unbearable to be around for a month?

When my doctor told me I couldn't understand simple, straightforward statements, I had a few questions

Beaver: Well, this sure was misleading.

music store clerk, after an hour or so: Can I help you?

me, still can’t remember the word ‘castanets’: I’d like your finest applause clams.

I don't want to read a horoscope unless it says “today you'll have your own dragon.”

The 'mystery machine' was a van. Not really even much of a mystery there.

I don't want to scare anyone, but if you look back at your grade school yearbooks, Moby is hiding in all of the class pictures.

hate when people say “if u think this is better than sex, u haven't had good sex!”, like no, maybe you've just never had good lasagna, Carol

Restaurant idea : a rotating sushi bar place but the conveyor belt goes 60mph and its call If U Can Eat Sushi bar

I developed a very large vocabulary to avoid words I couldn’t spell.

“Why don't we settle this in the dojo,” I say, karate chopping a plate of cookies. Nana backs down. As usual.

Soundgarden: Black hole sun, won't you come and wash away the rain

Neil deGrasse Tyson: Literally nothing about that is right

Being alone is great. You know what I did today? No, you don't, and you never will

Son: The kids at school keep calling me ugly

Dad: You know what you should do? [Puts hand on shoulder] Let me finish your face tattoo

So a baby crawls across the floor to its bottle and it's cute but when I do it I'm “in need of an intervention”?

sex is intimate and sacred. your body is a temple and you shouldn't share it with anyone who hates rick & morty

Jack and Jill went up the hill to fetch a pail of water. Apparently this pair of fucking geniuses believe rivers are found on top of hills.

Are you calling to apologize for eating all the nachos covered with the most cheese? No? Then I have no idea who set your house on fire

I just wonder if death thinks about me as much as I think about death.

This week’s tweets already have vomit on their sweater. 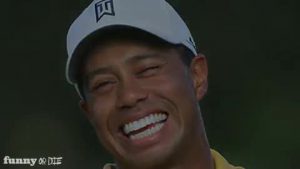 A sexy voicemail becomes a sensual song just for the ladies of the world.

Hannibal Buress, host of the 2015 Webby Awards, will also be presenting for the Deep Webbys. Unless someone hires a bitcoin assassin to take him out. 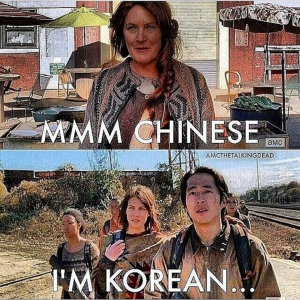 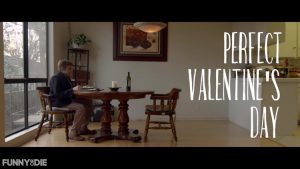 Sometimes being alone on Valentine’s Day isn’t so bad…