For Charlottesville, obviously, but also for me, an independent Donald Trump voter.

I ‘m not a racist at all and hate racism, so seeing President Trump ‘s initial vague response, and subsequent passionate defense and downplaying of white supremacists/Neo-Nazis after their deathly march in Charlottesville, was disgusting to me. I can ‘t stand seeing such hate in our country in 2017, and instead of helping to stop it, Trump is fanning the flames. Clearly, he is not fit to be president!

But now, everyone seems so upset with me. They ‘re telling me I “should have known better ‘ than to vote for Trump.

Well, you know what? Hindsight is 20/20. How was I supposed to know Trump would do racist stuff after he took office?

His campaign rhetoric couldn ‘t have been further from racist. There were no statements ‘either scripted or off the cuff ‘that were racist, no racist policy proposals, no dog whistles to rile up extremist far-right groups and bring them back into the mainstream, no endorsements from those groups, and no hired cabinet members with documented histories of racist, white nationalistic, or anti-Semitic beliefs.

So how was I supposed to have seen this coming then? I didn ‘t have a time machine!

I ‘ll admit I made a mistake voting Trump. There, I said it. If I could do it over again, I ‘d vote for Hillary Clinton or a third party candidate.

But to say I should have anticipated Trump willfully empowering racists and setting our country back many years is totally unfair, and I ‘m asking all of you to please stop.

But I ‘m doing the smart thing and keeping an open mind. 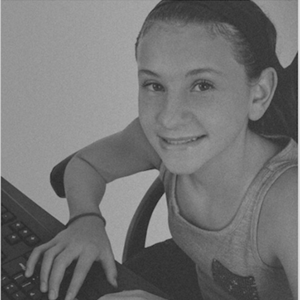 Things are changing in the Donaldson family. 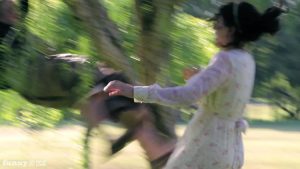 We were no longer “good society.” http://www.janeaustenfightclub.com 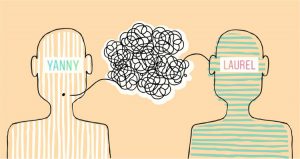 A robot’s recording is dividing the internet as to whether it’s saying Yanny or Laurel. Here are the most convincing arguments we’ve heard so far. 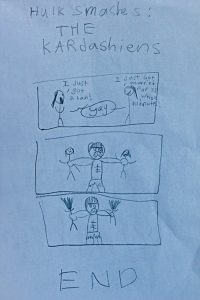 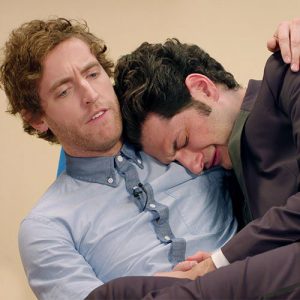 4. Josh has been keeping a picture of his ex…in his fridge.