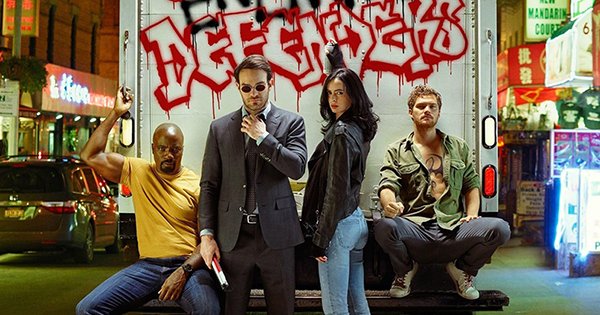 Marvel ‘s Netflix ‘s Everyone comes together for a superteam show that will pull in elements from all of their series with what we all wished for from each – shorter, fewer episodes!

You know what they can ‘t defend you from though?

Just below the streets of generic Asia, in the cleanest sewers ever, it ‘s a ninja fight! Just like real-life generic Asia.

Danny Rand, aka Iron Fist, and Colleen Wing, aka Colleen Wing, save a guy who tells to go back to New York. Danny is furious because that ‘s where his bad TV series took place.

Jessica wakes up in a bar and immediately breaks the law by pulling Patty ‘s car off a tow truck. If you ‘ve ever had to deal with parking in New York you ‘d know this is the most heroic moment of any Marvel Netflix series.

Marvel ‘s Luke Cage finishes up his prison sentence from the end of “Marvel ‘s Luke Cage. ‘ Foggy Nelson meets him at the door and offers Luke his services. Foggy ‘s also working for a new law firm now. I wonder what Matt Murdock thinks of that?

Turns out he doesn ‘t have any time, between practicing law arguments and listening at crime.

Murdock is channelling all his Daredevil energy into the courtroom as he aggressively performs a verbal takedown of a suit on the stand.

After winning the case he gives his teenage client a terrible pep talk then is greeted by ‘Karen Page. AWK.WAR.DD. ? Two D ‘s for Daredevil.

Danny has a dream about washing his face then shaming himself. Even in his dreams NOTHING HAPPENS.

Meanwhile, at a really clean hospital, we meet Alexandra Grant just in time to find out she ‘s dying.

Matt and Karen have an awkward catchup at a diner. Matt mentions that he ‘s no longer Daredevil. Karen tells him she thinks ol ‘ Hornehead made the city a safer place.

Jessica researches the missing husband and a bottle of whiskey. Malcolm swings through to remind us he did heroin on “Jessica Jones. ‘

She does a bit of detective work and finds out the call came from a pay phone in Hell ‘s Kitchen.

Matt sits in confession and tries to sort out what he ‘s feeling inside. The priest asks him if he ‘s in love with being Daredevil or if he ‘s still in love with Elektra.

What about Elektra in the Daredevil costume? That would make Matt ‘s billy club explode.

Back with Sigourney Weaver in Central Park where she ‘s meeting with Madame Gao. Oh shoot, I knew she was wearing too much white to be one of the good guys. They set up a meeting for a future episode.

Luke drops in on the younger brother of the victim Misty showed him earlier. Cage offers his help but the kid isn ‘t interested in having a hero help him out. Luke exits down a stairwell with a faulty bulb.

Jessica, hunting down the Scream voice, walks through a different building with a faulty bulb. I ‘d like to pitch a new hero for this series – The Human Electrician.

No answer at the door and Jessica breaks in. No one is home and whoever lives there left their giant box of explosives out. Let this be a lesson – always clean up your explosives before you leave.

16) She makes the Earth move

Colleen and Danny get back to New York just in time for a weird earthquake to hit the city. Alexandra Grant is definitely behind this as she turns to talk to – ELEKTRA. GA GA WHAAAA???

17) *EIGHT THOUSAND SOUNDS AT ONCE*

Matt Murdock is overwhelmed by the chaos in the city.

It looks like Matt Murdock is gonna be Daredevil again. Spoiler.

DP does a really great job of revisiting the angles and lighting of each show, making these disparate scenes feel distinct but connected.

Iron Fist is already more interesting than he was in his own series but we still have seven more episodes for them to screw it up.

Alexandra Grant is going to be a huge nuisance for someone dying of cancer. When my grandfather died of cancer all he did was complain about the price of healthcare.

We all deal with death differently! 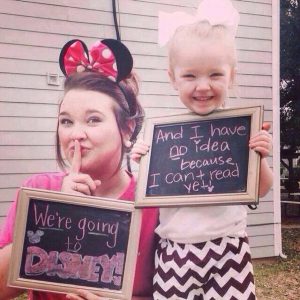 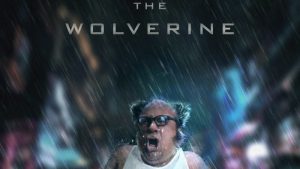 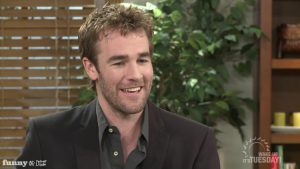 On the eve of the premiere of his award-winning film “Formosa Betrayed ‘, the “Mercy ‘ star stops by to talk about his life, his hot new film and “not ‘ being gay. 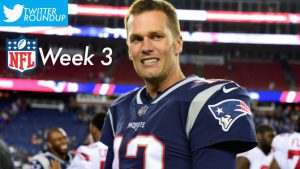 Ratings were down amid players kneeling during the National Anthem. In their defense, it’s a really boring song. 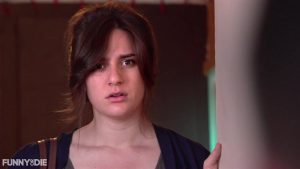 Apparently, according to popular consensus, it happens to the best of us from time to time. The gut-wrenching pain, the abject misery, the brutal agony of despair. Watch the short to see Elizabeth break up with Roberto. 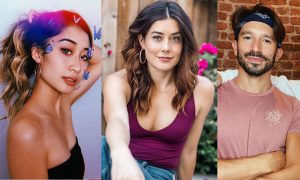