Hiring a contractor to work on your home is a serious matter, and it ‘s important to protect yourself from contractors who might be your son. Here are nine warning signs that the electrician you hired is steeling himself to confront you about being his father.

His company motto is, “Just give us the chance to treat you like family. ‘

He trails his finger across the bottom of the family portraits lining the hallway. “Wow, ‘ he says. “All these men have my nose. ‘ You tell him the light above the stove has been tripping the fuse for the kitchen.

Unscrewing a light switch faceplate, he winces. “Gamey wrists, ‘ he says. “The orphanage doctor told me it ‘s genetic. ‘ He glances at your hands but you have hidden your own gamey wrists behind your back.

Every time he says, “Listen, I really need to ask you someth ‘ ‘ you interrupt him to re-explain how your kitchen circuit breaker keeps tripping when you turn on the stove light.

When you show him the electrical panel, he asks if the panel has any sub-panels that maybe it ‘s not aware of? Could the current panel handle a connection to a new subpanel? A self-sufficient new subpanel that just wants to fill in some blanks in its identity? In the silence that follows, he nervously chews on the end of his screwdriver.

When you exchange cell numbers, you notice that your number is already in his Quick Dial section. You also notice that his number is the same number that ‘s been calling you on Father ‘s Day for the past four years, never leaving a message. While he pretends he ‘s creating a new contact in his phone, you chew on the end of a screwdriver.

“At the orphanage, ‘ he says, “Sister Beestinger told me they found me in the alley, swaddled inside a Black & Decker cordless drill box. ‘ He points at your cordless Black & Decker drill. “So, ‘ you reply, “do you think the stove light needs its own breaker or what? ‘

When you go to sign his bid for the work, you notice he ‘s slipped in an extra sheet of paper, one that reads “Declaration of Paternity ‘ at the top. You ask what this has to do with electricity. After a long pause, he removes it from the table.

On his way out the door, he passes the plumber you called. They notice that they both have the same nose. All three of you stand on your porch, chewing on the ends of screwdrivers. 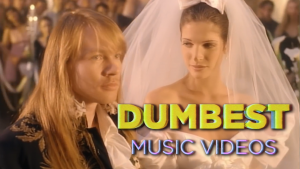 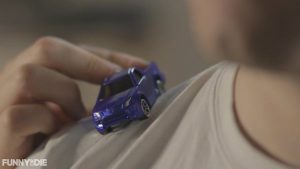 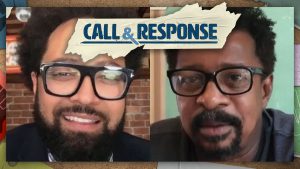 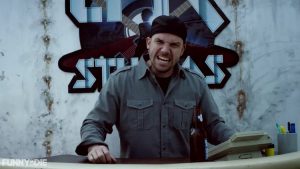 After a performance lion kills and eats his estranged, rockstar father, Lloyd is excited to inherit a recording studio in Toronto, Canada. But his inheritance tries to rip his face off. Download the Song Here: http://hyperurl.co/8vv75n Produced with the participation of the Independent Production Fund, and made possible with the support of the Ontario Media Development Corporation and The Canadian Film or Video Production Tax Credit.