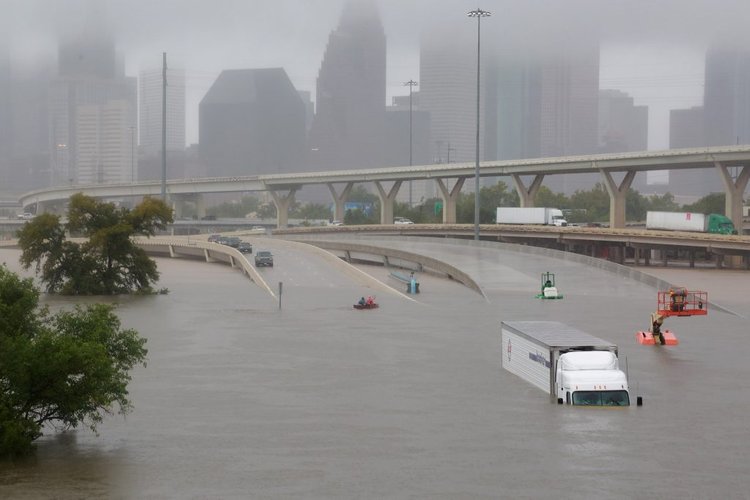 Looking for ways to help those impacted by this massive storm? Here are five things that, despite what you may be thinking, we promise are not helpful. We ‘ve provided five much better alternatives to try instead:

Bad Idea: Driving up and down your local Main Street blasting Whitney Houston ‘s greatest hits.
I mean, if it ‘s something you already do, we aren ‘t asking you to change your style. Just realize that this may be a public nuisance and definitely does not show solidarity with the city of Houston.

Good Idea: Donating to the SPCA of Texas.
Help save and shelter pets. So still Animal House but in a helpful way.

Bad Idea: Wearing a Hakeem Olajuwon jersey to a wedding.
Yes, even if it ‘s not the white one. The couple will still not appreciate it.

Good Idea: Making a financial contribution to Feeding Texas or an affected area ‘s local food bank.
And then just wear a suit or a dress or something.

Good Idea: Donating directly to the Texas Diaper Bank.
Safer not to involve prescription cough syrup in this.

Bad Idea: Getting a tattoo that promises to do something helpful soon.
What? That is such a weird way to procrastinate.

Good Idea: Donating to the Coalition for the Homeless of Houston.
This can make a real difference now, and you won ‘t always feel the need to have to explain it.

Other major retailers that have altered rents as a result of their successes and failures. 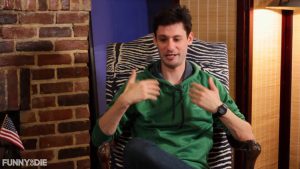 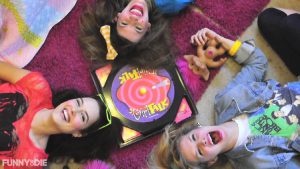