Read these tweets to find out if they can do any cool tricks.

Kid: trick or treat
Me [hands him a skateboard]: trick
Kid [stares blankly]: …
Me: yeah I didn't think so. Get the fuck outta here

Dear finance guy on a skateboard,
Pick one.

I just saw a guy do a skateboard trick carrying a bag of bagels, it's too bad his destination wasn't into my heart

My parents won't buy me a skateboard because they don't want me to become radicalized.

My husband may have been born a skateboard, but he died a coward, and THAT'S what counts 🙂

Student: Professor, can I talk to you?
Teacher: Oh please, Professor was my dad. Call me “Teach.”
[Teacher steps off skateboard and sits.]

ME: [walk into garage] skateboard? But that means ‘

SON: [driving to school in my shopping cart]

Meeting me for breakfast on your skateboard is a good way of letting me know you ‘re not picking up the bill.

Meeting me for breakfast on your skateboard is a good way of letting me know you ‘re not picking up the bill.

The scariest sound in the world is walking on a sidewalk and suddenly hearing a skateboard behind you.

“Son we need to talk”
Ok dad
“Your mom and I have decided to send you to boarding school”
Sweet! *runs to get skateboard*

I bet Superman gets really pissed when skateboard punks try to hitch a ride on the end of his cape.

*walks up to teen on skateboard*
In my day we didn't have skateboards. We rode down handrails in a horse & carriage. ok man, stay fleek.

I taught my dog to skateboard, but now I hate the group of teens he's been rollin' with.

u can lead a horse to water, you can also tape two squirrels together and make them ride a skateboard. u can do anything with squirrels!!!

I think we're about 5 years out from seeing a skateboard in a Cialis ad.

[sees a cute dog on a skateboard]
haha, gnarly, little dude!!
[skateboard headed into oncoming traffic]
oh, he has like, no control 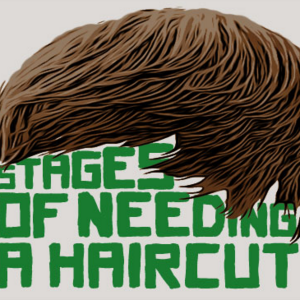 Stage 1: Get a terrible haircut. Repeat. 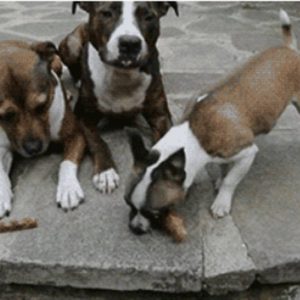 Just more proof that you can’t trust anyone. 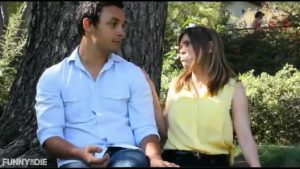 It’s not just a day at the park…

Thom Yorke can sing your catchy wedding tunes, he swears he can. 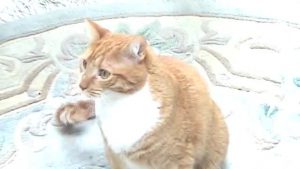