Many unfair accusations have been made about Latinos including that they are rapists and thieves who steal hard working American's jobs. The truth is, what you don't know about hispanics will shock you!

Wyclef Jean’s new music video for “If I Was President 2016” is ready to make this election great again. Look for Wyclef Jean’s upcoming EP, J ‘ouvert, in November. 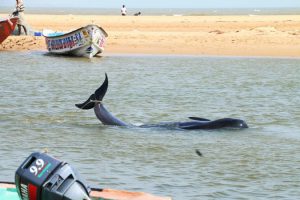 This past Tuesday on a southern beach in India, 81 short-finned pilot whales beached themselves and at least 45 died. What could they be trying to tell us? We have some guesses.

If they really want to improve the breakup experience, this is what they have to do. 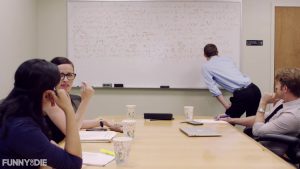 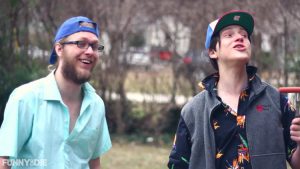 After deciding to let all of their crazy friends live with them, Boston, Zeke and Jackson begin to wonder if it was a good idea. Aliens, frat guys, wizards, elves, robots cavemen, clowns food critics and little sisters might be a little too much. Behind the Scenes on BostonHeath.com