This week ‘s tweets will have an entire nation glued to their television sets.

U made an app? U have a YouTube channel? Ur an Instagram model? When I was a kid if u wanted to get famous u had to fall down a fuckin well.

very excited for the female 'lord of the flies' reboot where piggy loses her glasses and gets super fuckin hot.

ME: run it again
WAITER: ma’am, it’s a Blockbuster card from 1994
ME *leans in close* I said run it again

In my movie club this Friday, we once again discuss the movie Commando and how difficult it would be to throw a pipe through someone

Robber: put the money in the bag!
Cashier: k but it's 70 cents for a bag
Robber: the fuck it is *slides over reusable tote*

Me: I need a doctor's appointment

Me: No I don't need that many

The biggest myth about travel is “packing light” – don't bother! Light is available from the sun and artificial sources worldwide.

[Interview]
Boss: Tell me about a time you overcame an obstacle at work
Me: Today I woke up still so drunk I didn't think I could drive here

You think I use a lot of lotion to keep my skin hydrated, but really I just want to be ready to slide though an air vent if I need to escape

Perfect skin is wasted on children. Where you going looking so dewy, Aidan? The sandbox? Fucking circle time? Gimme it.

[Antiques Roadshow]
When this was first painted, the wolves were much further in the background. I would sell it before they reach the frame

if ghosts r real why are there no dinosaur ghosts? think about that, but u won't bc i just blew your mind with something called logic, idiot

Guy who invented horseback riding: this isn't so bad

My dad left for cigarettes and never came back so I'm going to trap a new one pic.twitter.com/7j7At3lXM8

what scared me at age 8:
-quicksand
-snakes
-boat scene from willy wonka

Didn ‘t see anyone I know today so that means tomorrow i get to wear the exact same clothes.

monotheism is when you get sick after making out with god

[hearing that someone has died]
oh no that guy hated dying

*thinking about my age* how did this happen. how could I let it get this bad

As seen from The Balcony, an interaction with the NYPD goes about as well as one could hope. 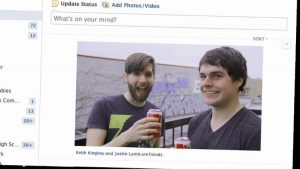 Two friends who haven’t seen each other in a while realize they don’t have a lot to catch up on.

This week’s tweets have finally seen the light. 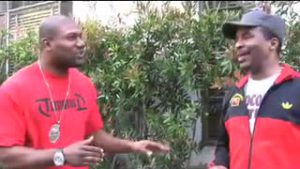 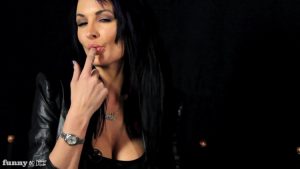