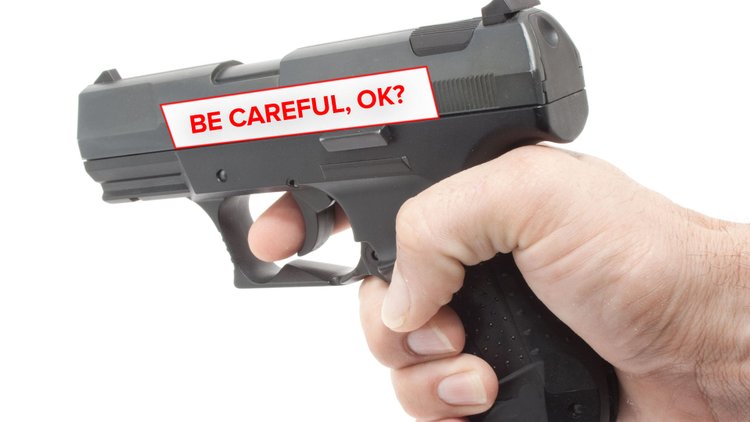 For decades, Republicans in congress have been staunch defenders of the Second Amendment, bravely refusing to allow only a few dozen mass shootings to interfere with our God given right to own a firearm.

But after the tragic events that took place in Las Vegas on Sunday night, it ‘s starting to look like gun violence in America may not be some flash-in-the-pan phenomenon. Thankfully, the GOP is working to nip this issue in the bud.

Yesterday, Sen. Lindsey Graham introduced legislation that would ban the sale of any firearm without a big sticker that says “BE CAREFUL, OK? ‘ on it.

Bravo, Sen. Graham! We agree: 131 mass shootings in 21 years is absolutely one. too. many. And the only way way to prevent these senseless killings from happening is to keep dangerous, high-powered weapons out of the hands of the public if they don ‘t come with a reminder to use your best judgement at all times.

Some people will say that the GOP is jumping the gun on this issue. (Pun intended! Or should I say gun intended?!) How can we be sure that 948 deaths in two decades isn ‘t just some passing fad, like disco or climate change?

Others will say that Republicans are going too far. The Second Amendment reads “A well regulated Militia, being necessary to the security of a free State, the right of the people to keep and bear Arms, shall not be infringed. ‘ Are we violating the Constitution, our nation ‘s most sacred document, if we prevent citizens from owning guns without stickers that gently imply that you shouldn ‘t massacre innocent people?

The jury may be out, but we applaud the GOP for taking a stand! Juuust enough innocent blood has been spilt. The time for non-nonsense gun regulation, in the form of big, easy to read stickers, is exactly now! 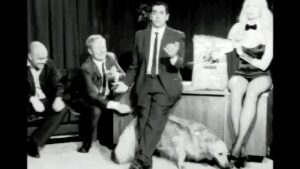 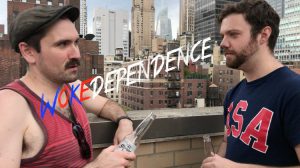 Ross is Woke, Will is not…it’s independence day in America; I mean the United States. 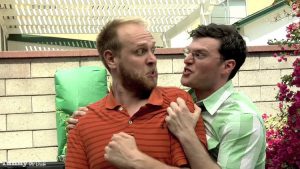 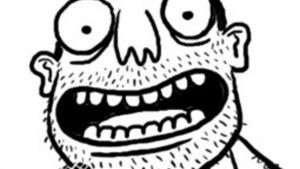 Poetry in the Park

MJHanks loves crocs, and he will not stop till everyone knows that he love crocs.