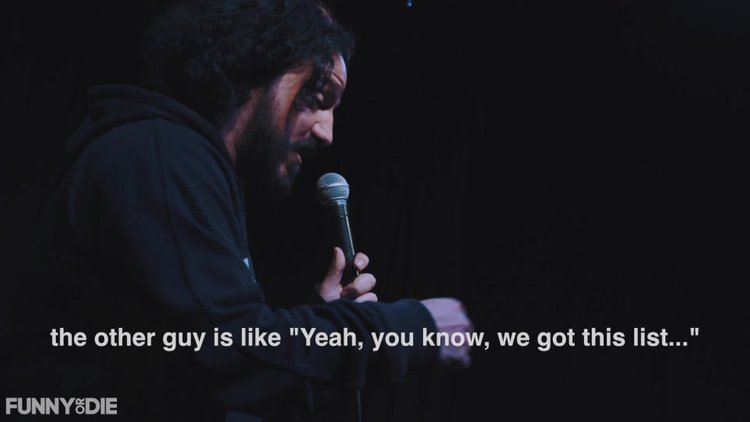 Comedian Mike Falzone talks about his love for the TV American Pickers during a recent “crowd work only” version of the Friends & Friends show in Hollywood, CA. [The video is captioned for your pleasure.] Shot by the amazing Ian Dokie of Life-Noggin. Crowd work: Bantering with the audience with no prior written material; see also riffing Mike Falzone is a comedian from CT who has been making YouTube video for over 10 years! Mike Falzone has been solving the internet ‘s problems since 2006 when he became one of the first creators to establish themselves on YouTube. Hailing from the great state of Connecticut, Falzone began touring as a musician at 14 and while still his first love, Falzone has since shifted his passion and drive into pursuing stand-up comedy. After surviving two major health scares in two weeks, Falzone decided to move west to pursue his entertainment passions and has been tickling the funny bones of YouTube fans and L.A. audiences ever since. He ‘s performed at College Humor Live, several of the Improv comedy venues, and has appeared on-stage at the world famous Comedy Store. Additional things: – In 2016 Mike was nominated for a Shorty Award in the category of 'Funniest YouTube Comedian” – Mike (as Wrestlin' Fred) hosts a show on Dwayne The Rock Johnson's YouTube channel called 'Friday Night Fred' – Recently a host for SourceFed, a comedy and news channel with over 1 million subscribers. 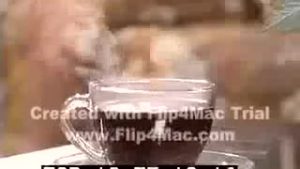 Coffee before bed! That voice! 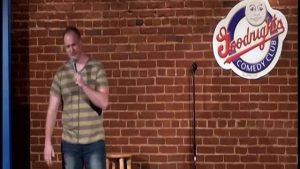 Christian talks about things he had to get use to when he first moved to the south. 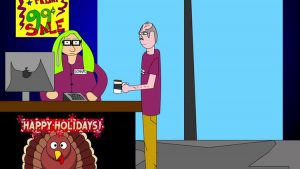 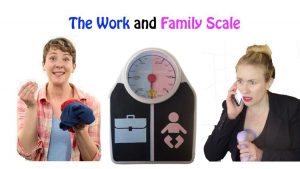 Because if you work and you’re a mom, you’re f*cked! 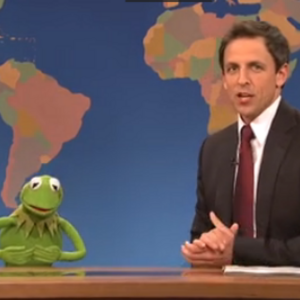 These are the only links on the internet. We swear. 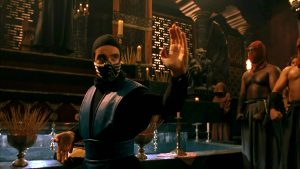