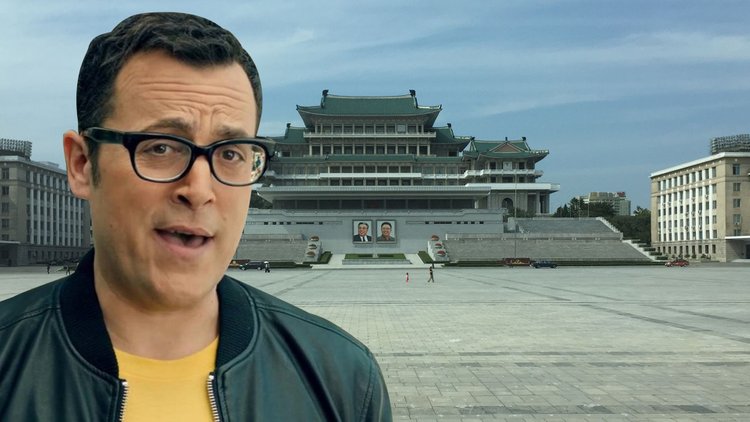 And I used to ask if you could hear me now. In fact, I was kind of America ‘s advertising sweetheart. And America was kind of a stable global power that could afford to pay attention to an irritating cellular service pitchman thanks in large part to the absence of a looming nuclear threat from across the Pacific. In fact, you could say I reached just about as high as a limited-vocabulary doofus who rose to power on a single TV catchphrase could go. Not anymore.

I ‘m with North Korea now.

Because guess what? It ‘s 2017, and all nuclear programs are great. In fact, North Korea ‘s nuclear weapon range is within 1% of the United States ‘.

When it comes to countries with overgrown toddlers in charge, you have a choice. Why not go full crazy and still get almost identical nuclear coverage?

Your guy bragged about his penis during a presidential debate? Our guy says he learned to drive at age three.

Your guy bragged about watching beauty contestants change clothes and grabbing women ‘s genitals? Our guy straight up kidnaps women to sleep with.

Your guy talks about his nuclear missiles like a concussed Bond villain? Same here.

You guy has the world ‘s craziest hair? Ours too.

Can you hear this?

(Probably not. They still only have rotary phones over here, and there ‘s only like ten of them.) 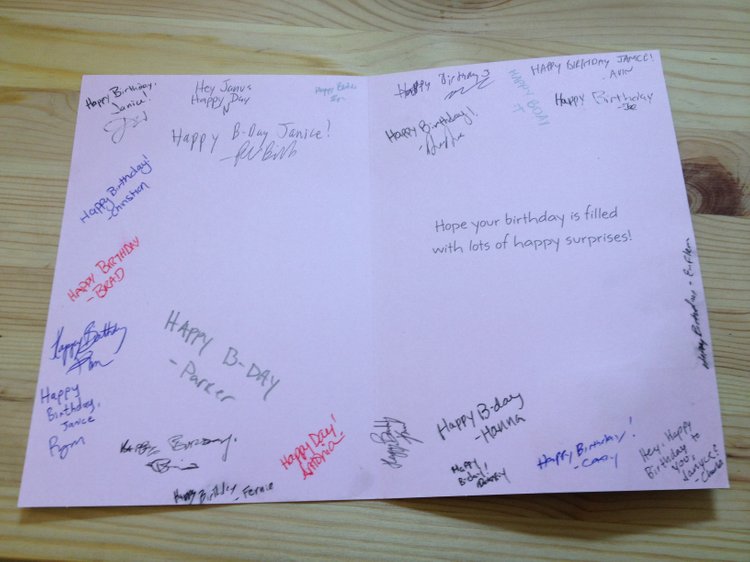 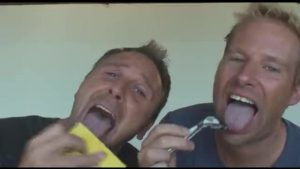 a great way to meet women… 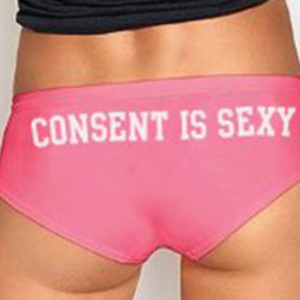 A couple of awkward teens anchor their high school’s news program the best that they can. 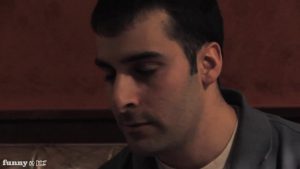 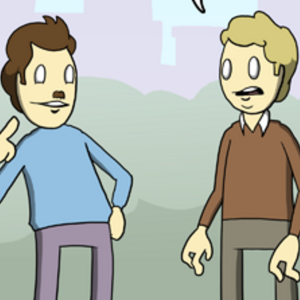 A respectful comic from AmazingSuperPowers!