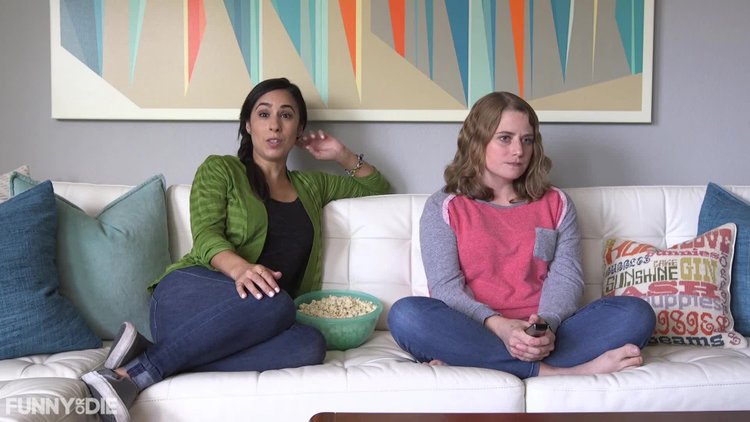 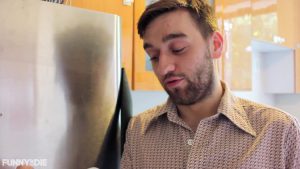 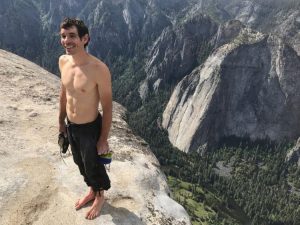 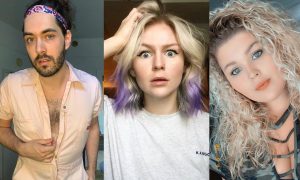 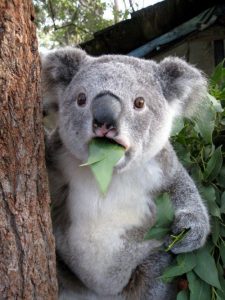 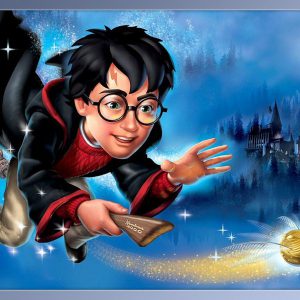 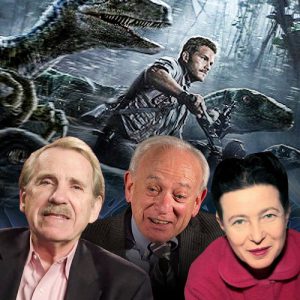 Jurassic World opens this weekend and the reviews are out. What are the critics saying? We’ve sifted through them all and pulled the most insightful lines from the most prestigious reviewers working today. “WOWZA There r dinos. 10 stars.” -Peter Travers, Rolling Stone “Shit my pants during the first action sequence but there were dinos so i didn’t get up because i didn’t want to miss more dinos.” -Manohla Dargis, New York Times “I liked it when the big ones roared. 20 stars.” -Richard Roeper, Chicago Sun-Times ‘Mom, did you see the dinosaurs? I like the ones with teeth.” -David Edelstein, New York Magazine ‘Holy moses we ‘ve got water dinos!! 50 thumbs up!!!” -Joe Morgenstern, Wall Street Journal ‘I came continuously for two hours.” -David Denby, The New Yorker ‘It wasn ‘t a sexual thing. But I do orgasm powerfully when I see dinos.” -David Denby, The New Yorker ‘To clarify re: orgasms, have zero regrets.” -David Denby, The New Yorker ‘I sat next to David Denby at the press screening I attended.” -Christopher Orr, The Atlantic