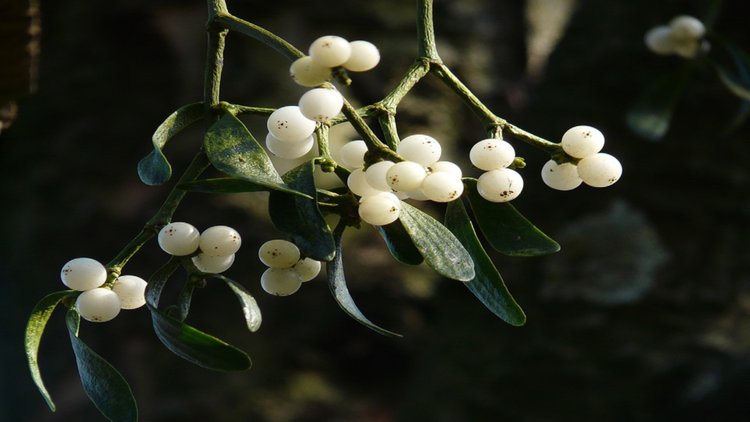 Merry Christmas! Who ‘s ready for some forced kissing?

I said ‘ WHO ‘S READY FOR SOME FORCED KISSING!

Um ‘ guys? Everything okay? What ‘s the matter? Did I do something wrong?

Okay. Something ‘s definitely up. I don ‘t know what, but you ‘re all acting really weird. Did I get the dates mixed up? No, no, I just checked the calendar. It ‘s definitely the perfect time of year for mistletoe, but you guys sure are acting like it ‘s the worst.

And it ‘s not just the weird looks. Everything feels off this year. My sales are way, way down, but I checked the numbers on candy canes and stockings. They ‘re doing just fine. What gives?

I don ‘t think I ‘ve been attached to a single belt buckle yet. Don ‘t tell me that reliable gag has gotten old. Nah, I refuse to believe it.

And I haven ‘t even seen Gary yet. You know Gary, with the big glasses and the van. Usually he loves lurking around me at every Christmas party he can, even the ones where he specifically wasn ‘t invited. No sign of him this year. Hope he ‘s doing okay.

Well, I don ‘t know what ‘s up with you guys, but I know who won ‘t let me down: the CEO. I ‘m sure he ‘ll be by any minute to put me up in his office. He ‘s such a rascal. Don ‘t know how he stays off the naughty list every year, hehe ‘ What ‘s that? He ‘s not around anymore? Oh no. What happened?

Actually, tell me later. Let ‘s not ruin the holiday spirit. I know what will put us in the mood! Who wants to sing a carol? Yeah? How about that one about the guy blocking the door and maybe putting something in that woman ‘s drink? 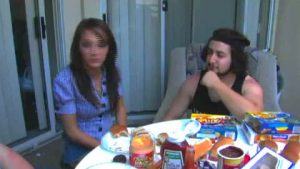 The Fat Guys take an underweight Penthouse model Charlie Laine and force her to eat! Just as Richard Simmons takes morbidly obese, 1000 pound men and gets them to loose weight, we take morbidly thin models and make them GAIN weight! 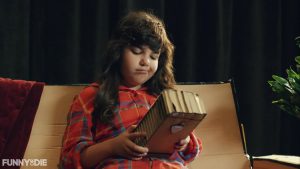 Have you ever seen friends on Instagram having fun while you’re on your Futon eating cold Pad Thai? This song is for you, friend. You’re not alone.

The folks over at Apple sure know how to party! 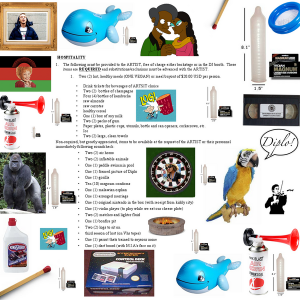 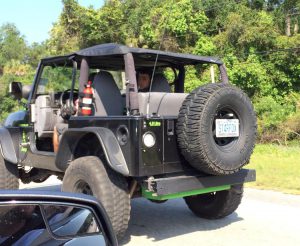 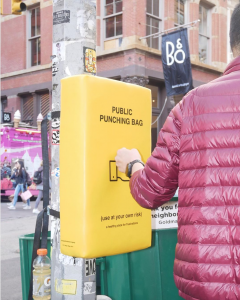 Why are these not all over the country