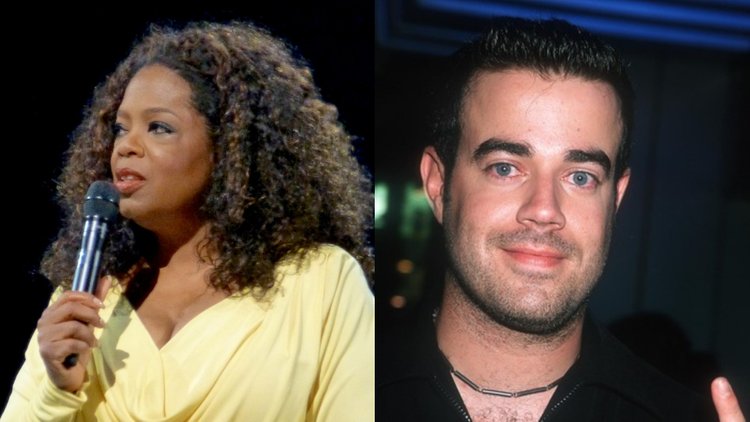 It ‘s the speech everyone ‘s talking about. She ‘s the possible candidate on everyone ‘s mind. She ‘s Oprah, and she definitely has the nation ‘s attention.

So what does an Oprah run mean for Carson Daly in 2020? Well, it ‘s certainly not good news, but it ‘s not necessarily the end of the world. There is still a way Daly could barely eke out an electoral victory, but he absolutely must carry these crucial states. Here ‘s how:

Can Daly get Florida independents and undecideds to flock to him thanks to a key late-season miscalculation by Winfrey? Like adding hurricanes to her annual list of favorite things?

Always ripe for an unexpected political wild card, Iowa could go to Daly with a surprise wave of nostalgia for some other vote-splitting third-party candidate with Iowan sensibilities, like Joe Millionaire.

Where ‘s the beef? Daly would have to get out of his comfort zone and fight dirty. Remember what Oprah said about eating beef during the mad cow scare that one time? Keep the media talking about that controversy, and be prepared to deflect any attention from your own controversial fingernail polish phase.

Isn ‘t that where Justin Timberlake is from? Surely Carson Daly knows something from the TRL days to blackmail an endorsement out of the guy.

He ‘d need to turn out Utah millennials, and maybe he can. Remember, in Utah, Carson Daly is the definition of edgy and anti-establishment.

Trivia: Did you know Nebraska ‘s sixth most popular nickname is “The Carson Daly of States ‘? Every little thing helps. 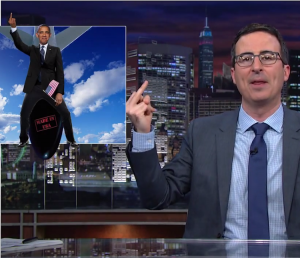 John Oliver thinks that Americans should still be afraid of global nuclear annihilation. You know, like we were in the good ol’ days. However, it’s not because of threats from megalomaniac unstable dictatorships like North Korea, who as recently as last Friday threatened to attack the White House and the Pentagon with a nuclear strike. It’s because of our own incompetence when handling the over 4,800 nuclear weapons we have stockpiled on U.S. soil. If you need one more issue to give you a low-level of constant anxiety in your life, watch the video below. 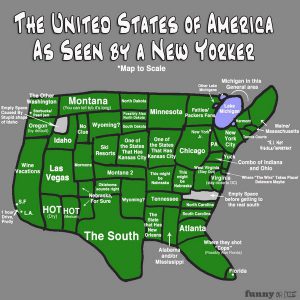 New Yorkers have no sense of geography, which is fair, considering the world revolves around their city. 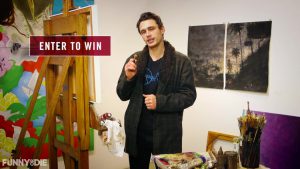 Is this a joke? No. James Franco is a painter and he wants YOU to be his next subject. Interested? Great, because it all supports (RED). Enter to win here: http://bit.ly/JamesFranco-Paints-You 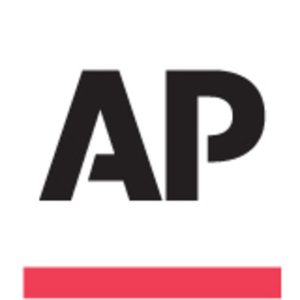 A recent tweet from the Associated Press Twitter account about a false White House emergency proved to be the work of hackers. The AP was shocked by the security breach and made clear that they change their Twitter password on a regular basis to avoid that very problem. Here are some of their previous passwords. 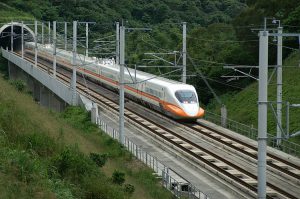 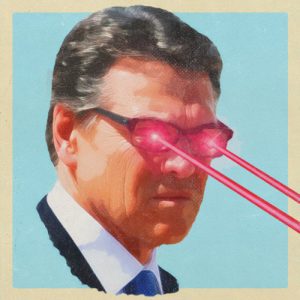