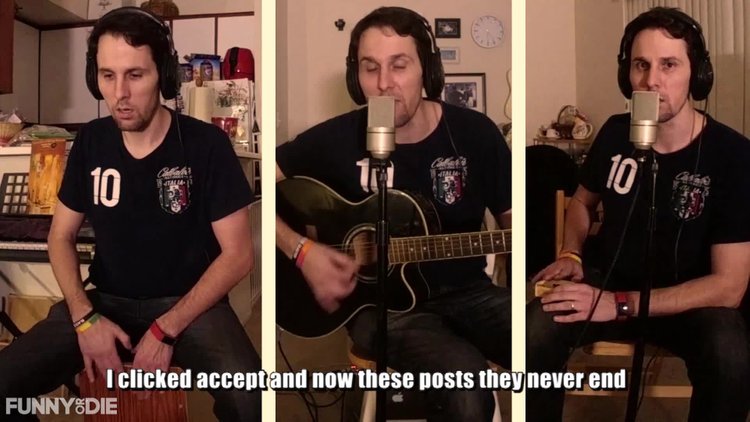 We've all had to unfriend our High School Facebook Friend. Here's a song about it! 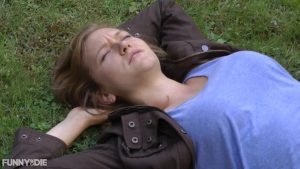 It’s pumpkin season… so everything is pumpkin 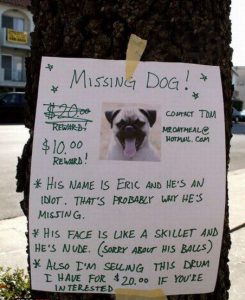 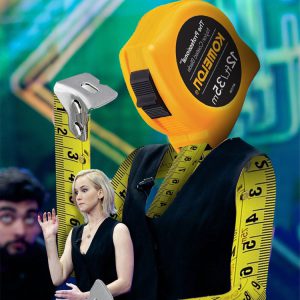 The Photoshopping jokesters over at Reddit really went the extra mile with this pic of J. Law holding a tape measure. 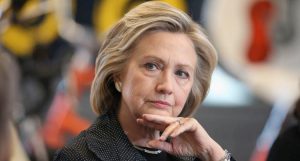 Turns out that Hill-dog is a real BBQ hound! 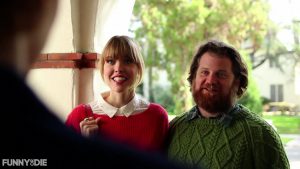 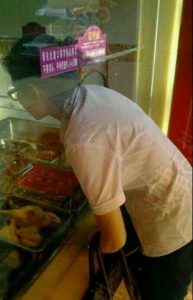