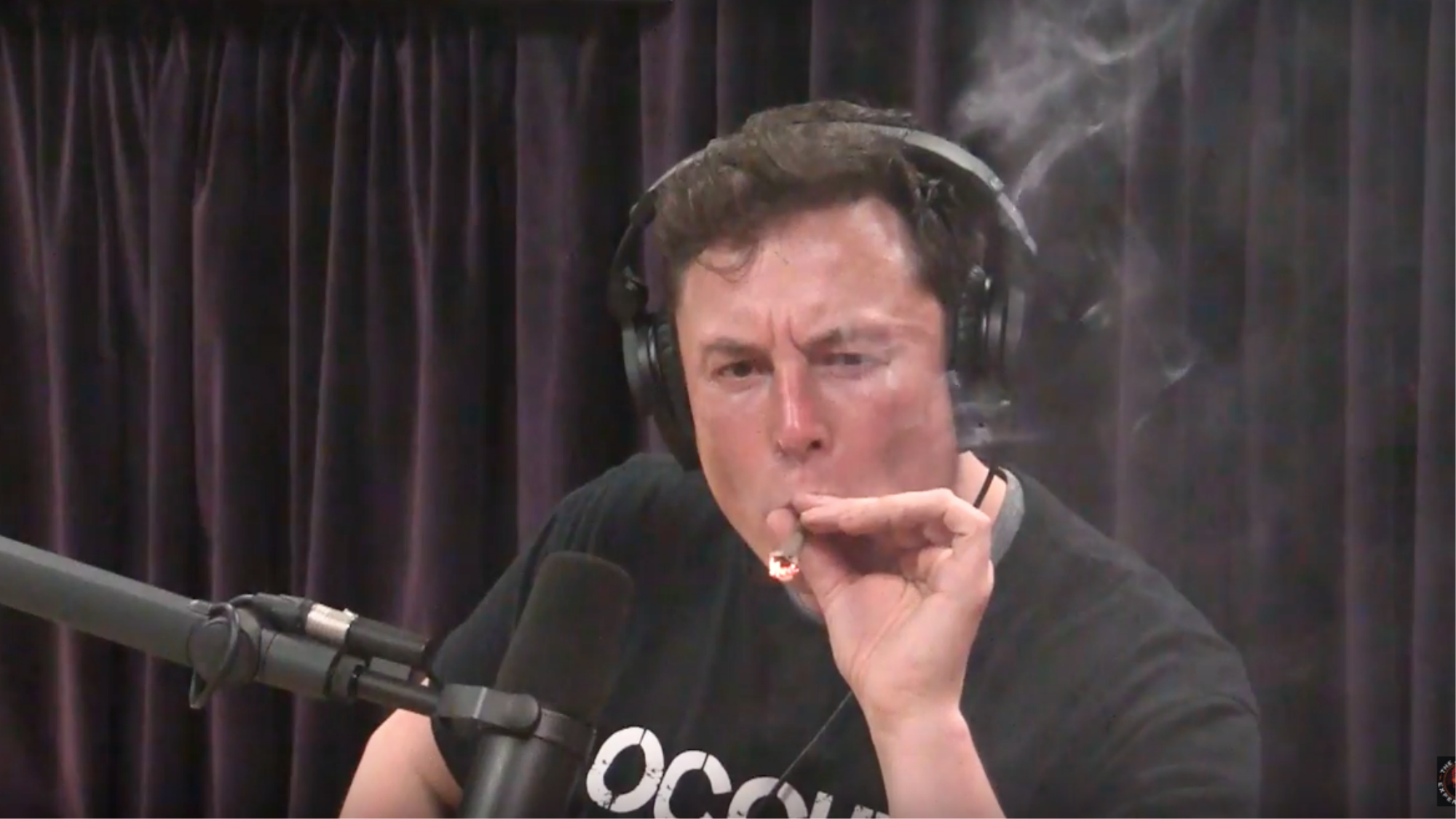 Elon Musk, the controversial CEO of Tesla, woke up, showered, blow dried his pubes with a flame thrower, put on a shirt that read “Occupy Mars ‘ on it, and drove his 2012 Toyota Corolla to appear as a guest on the ‘Joe Rogan Experience ‘.

During the podcast, the pair talked about expensive watches, artificial intelligence, whether Musk is a “case on his cell phone or not ‘ type of guy, and other complicated shit that I fast forwarded because I got bored and am stupid.

But brace yourselves, because at one point, Joe Rogan pulls out a fat blunt. Musk immediately asks him IF IT ‘S A JOINT OR A CIGAR LMFAOOOO. Musk then asks Rogan if IT ‘S LEGALLLLLLLLL…I meannnnnn, come on dude.

Ok, I won ‘t spoil the details but watch it yourselves (it ‘s approximately at 2h 10m). Enjoy. 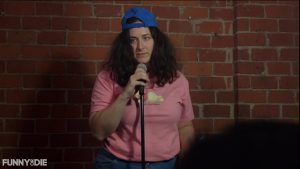 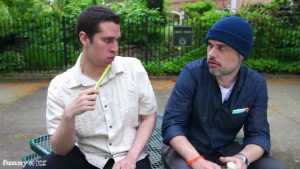 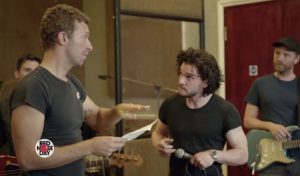 ‘Welcome to the crazy, wacky world of Game Of Thrones” ‘ actual fake lyric 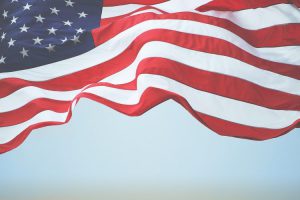 You’ve heard about this thing called “voting.” Here are the facts.. 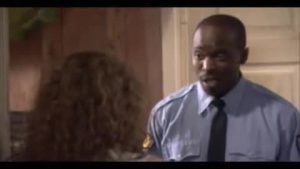 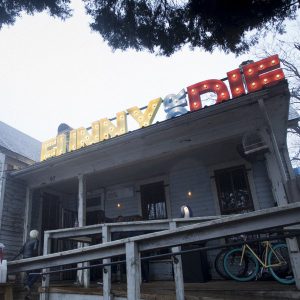 Here’s a recap of everything that happened on our first day at SXSW 2014!