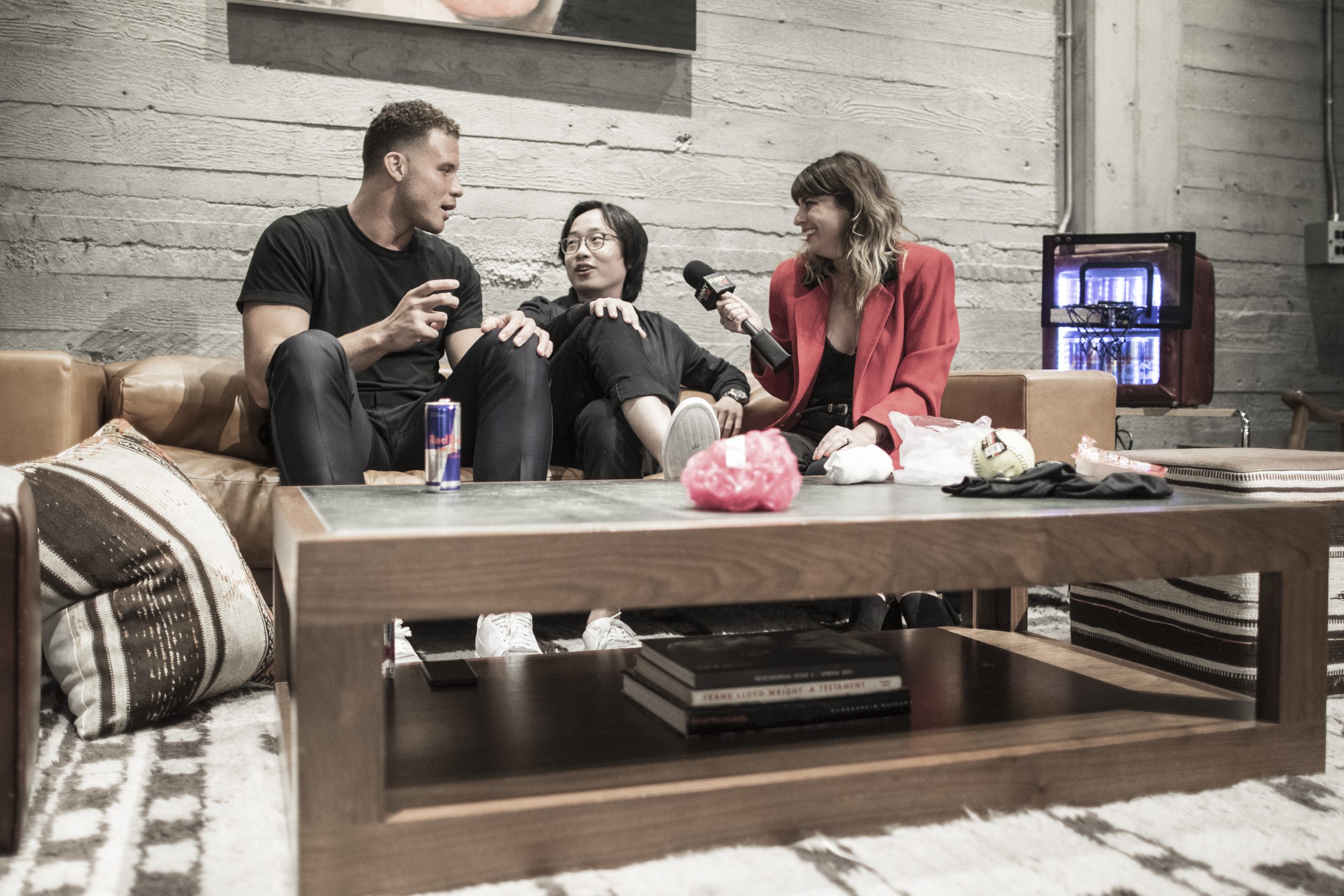 Last night we got to hang out with Blake Griffin before Comedy By Blake, the second annual comedy benefit he hosted with Red Bull to raise money for the Team Griffin Foundation, a charity that inspires young people to nurture their passions.

Shootin' The Shit with Blake Griffin

Did we ask him the burning questions you might have about his basketball career, his charity organization, or doing comedy?

NO. Why? Because if you get ten minutes with Blake Griffin, you do the responsible thing: set up a mini basketball hoop and see how many shots he can sink using random things we picked up at the store instead of a basketball.

He was on fire til Jimmy O. Yang crashed the party…

We stayed for the REAL show and were treated to some amazing standup from Jeff Ross, Ron Taylor, Sam Jay, Michelle Wolf, Ali Wong, and Bill Burr.

The exclusive never before seen video that Carrie Prejean has been trying to keep you from seeing. 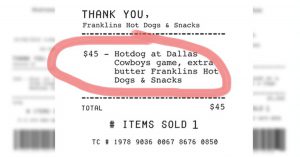 Chris Christie was found to have spent $82,000 in tax payer money on NFL concessions. But that’s not the most shocking purchase of all.. 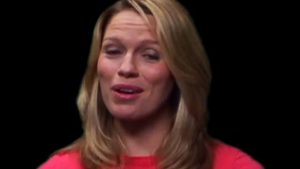 We at The Break Room like to occasionally do our part to help spread awareness. (And to get the government off our back.) Check out our contribution to the 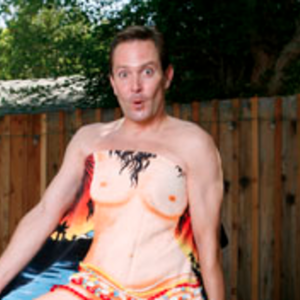 Photographer Seth Olenick has taken pictures of your favorite comedians. With your help, they can be brought to the masses.

Jesse McCartney, thank you for teaching us the weirdest fact about cucumbers. 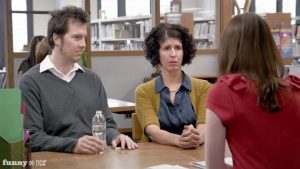 Children’s problems can usually be linked back to their crazy parents. Starring Katy Colloton, Robyn Okrant, and Jim Stevens. Only one episode of many from Teachers Web Series. To learn more about the teachers, visit http://www.teacherswebseries.com.